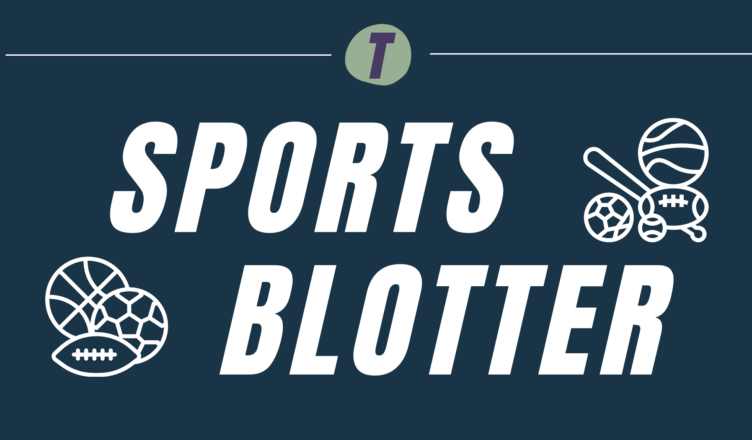 The Towson University (TU) Women’s Lacrosse team dropped their first game of the season, falling 14-11 to Mount St. Mary’s.  Freshman Halley Koras led the Tigers, scoring four goals in her first collegiate game.  The Tigers will travel to Loyola for their second game of the season on Feb. 23.

The TU Men’s Lacrosse team got their first win of the season, defeating Mount St. Mary’s 13-8.  The Tigers were led by Senior Attack James Avanzato, who scored three goals and assisted on two.  Next up for the Tigers is against the University of Richmond, as they host the Spiders at Johnny Unitas Stadium on Feb. 26.

The Philadelphia 76ers and the Brooklyn Nets were the talk of the NBA Trade Deadline as they swapped James Harden for Ben Simmons.  The Nets also received Seth Curry, Andre Drummond, and two first-round picks as part of the trade, while sending Paul Millsap to Philadelphia.

The Los Angeles Rams won Super Bowl LVI with a 23-20 win over the Cincinnati Bengals.  Cooper Kupp became the eighth wide receiver to be named MVP, recording eight catches for 93 yards along with two touchdowns.

Washington Nationals veteran Ryan Zimmerman announced his retirement after a 17-year career.  Zimmerman was a two-time All-Star and 2019 World Series Champion, all as part of the Nationals organization.