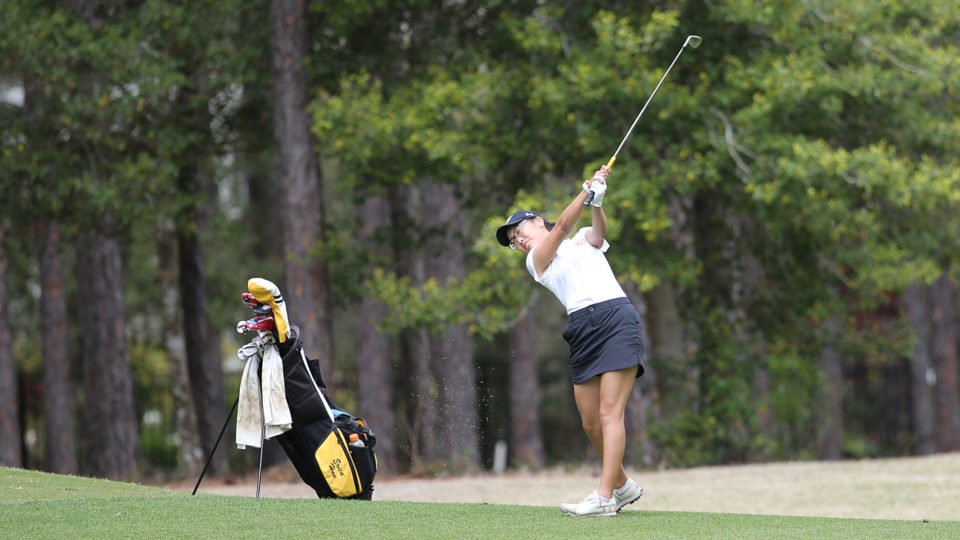 Towson is looking forward to the upcoming spring season and a chance to improve on its third overall finish last season in the Colonial Athletic Association (CAA) tournament.

The Tigers were glad to get into warmer weather and play plenty of rounds in Florida over the winter break. Although she was mum on the details of the off-season training, Head Coach Lisa Ferrero revealed that her young team was more focused on general development and not scores.

“I’m not sure exactly what they did,” Ferrero said. “All I know is they worked on their game and they showed me what they were working on.”

Ferrero believes that this year’s squad is one of the most talented that Towson has put together.

Sophomore Sarah Perine, finished tied for 21st and is in mid-season form after shooting the lowest stroke score at 1080 during the Fall season.

Both tournaments give Towson a chance to go toe-to-toe with premier programs.

“The goal is to just go back to the basics and have fun and play,” Ferrero said. “Enjoy what you’re doing instead of being scared about shooting a high number.

With that type of schedule comes heightened pressure and expectations. However, Ferrero has been preaching that her kids enjoy the process and stick to what they know best.

“I don’t really put too many expectations on the players,” Ferrero said. “We just want to golf and do our best.” 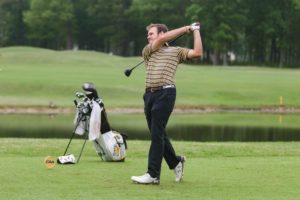 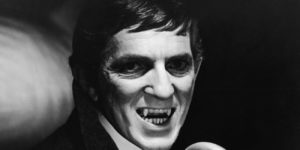