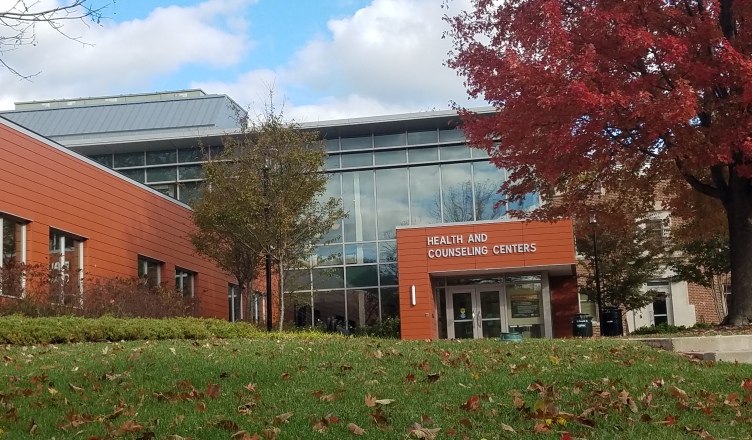 A Towson University student has started a petition to have the phone numbers for the Suicide Hotline and the University Counseling Center added to the back of OneCards.

Kathleen Fiorello, a junior double majoring in sociology and communication, started the petition on behalf of Active Minds, a mental health club on campus, to provide students with easier access to suicide prevention resources when they or someone they know is in crisis.

“We noticed how much pressure and added stress everyone has in college to make life decisions and get good grades,” Fiorello said. “Having the numbers available is very helpful, and it releases the stigma of suicidal thoughts.”

According to 2014 CDC data, suicide is the second-leading cause of death among 10 to 24-year-olds.

Junior mass communication major Sarah Orzach supports the idea of adding suicide prevention numbers on OneCards.“It’s a good idea to have those numbers readily available if someone ever needed it,” Orzach said.

Junior business administration and finance major Mustafa Sassy, said he agrees with the potential addition of the numbers since many Towson students already carry their OneCards with them.

“It would also serve as a reminder that they’re not alone when they see their OneCard,” Sassy said.