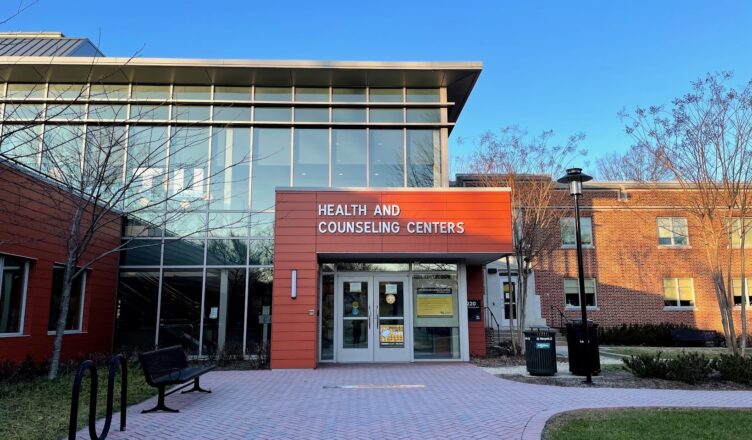 Towson University (TU) students recently completed in-person midterms for the first time in one year. After crossing the midway point this semester, students and professors share how they have been adjusting to a return to TU.

“I felt like I had to study more than I had originally anticipated just because I was used to being able to rely on having my books next to me,” Pena Umana said. “I realized I had to go back to memorizing a lot.”

Christina Gouhar, a junior, said that she felt like she had to teach herself for her virtual exams. She expressed appreciation for the structure that her professors provided for her in-person exams.

“They’re still both very difficult, but it was easier to have a professor available to me to answer my questions about the exams,” Gouhar said.

Despite her appreciation of the ready availability of her professors, Gouhar also discussed the difficulties she has faced due to the return to in-person.

“It’s been kind of a struggle because I do live with a roommate that’s very at risk,” said Gouhar. “It was a lot of not wanting to come to class sometimes because there were students that were visibly sick.”

According to Gouhar, she’s had professors who haven’t been accommodating towards students who weren’t feeling well and stayed home which has added to her stress.

Pena Umana explained how in-person classes have caused her the inability to work at her own pace, but has maintained a positive outlook towards the future.

“I think I’ve adjusted well enough,” said Pena Umana. “I feel like maybe by the next semester, I’ll probably be more adjusted, working better at it in person.”

Freshman Daniel Czyz has expressed a relatively positive adjustment back to in-person classes and midterms.

“It hasn’t been too bad of an adjustment back to classes,” Czyz said. “It was more similar to a slight bump in the road and you just say ‘hmm’ and continue on.”

Dr. Benjamin Fisher, associate professor and director of Jewish studies, acknowledged the hardships of this semester, but also expressed a positive outlook towards student and teacher adjustment to the in-person return.

“My feeling is that the beginning of the year had a series of adjustments that were really hard and the whole environment of doing all this and COVID[-19] is still hard, but I feel like people are hitting their stride,” Fisher said.

Associate professor Dr. Jonathan Vincent provided a similar perspective to Fisher on how his students have generally felt about the transition back to in person learning.

“I’ve talked to a friend who also teaches here, and he indicates that he’s had students who wish we were still remote,” Vincent said. “But overwhelmingly my students have voiced a feeling of relief at the at least proximity to something more normal.”

Both professors have also claimed that they’re thankful to be back in person. Fisher commented on how he’s tried to help his students during the shift back to in-person classes.

“The one thing that I have done in order to try to make this transition successful for myself and for the students going back to Towson is flexibility and reaching out to students when you suspect that there might be some kind of stressor going on in their life,” said Fisher.

TU has several campus resources such as the Counseling Center that students can go to if they feel overwhelmed.