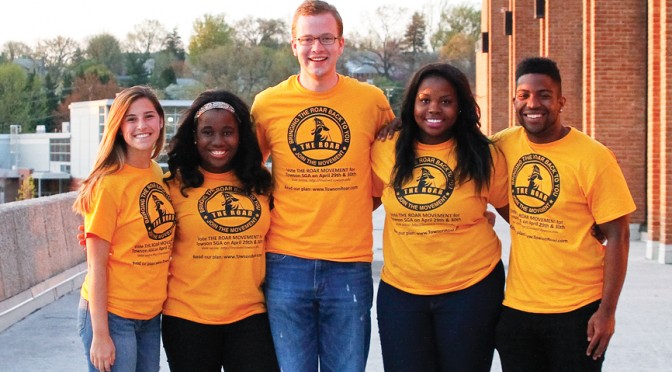 Upcoming Student Government Association elections will look much, much different than what campus saw last year.

The SGA approved a revised version of the Election Policy at their March 22 general assembly after “extensive debate” over the policy.

The vote passed with 14 in favor, four opposed and four abstentions.

The new policy “affirms a mandate that the election commission will only permit candidates to run as single, separate, individual candidates for the offices of Senator and Justice,” according to a press release from the SGA.

The executive board—president, vice president, treasurer and attorney general—can still run as a ticket. They can also include a nominee for the appointed position of chief of staff.

This is in stark contrast to last year, where two tickets, The Roar and Ohana, ran with a core executive board and several senators pledging their support and joining a ticket.

The Roar ran with a dozen senators and five justices. All 12 senators running with The Roar were elected. All but one of The Roar’s judicial candidates were elected. Likewise, Ohana ran with several senatorial and justice candidates.

During last year’s election, students who were running independently of the two “movements,” or tickets, felt like they were left out or facing an impossible task, according to Coordinator for Student Organizations Chris Rindosh. Rindosh manages the SGA elections each year.

SGA President Kurt Anderson, who “headed” The Roar ticket, was elected with 444 votes over his opponent, Gayon Sampson. Sampson now serves as president of the University System of Maryland Student Council.

Rindosh was quick to point out that the election rule changes did not come simply as a response to last year’s two-ticket competition. Every two years, he said, the SGA revisits election rules.

The new policy would prohibit even two candidates for senate or justice campaigning together. Candidates can support their friends if they’re both running, but they can’t advertise together. Two students couldn’t create a “Vote for John Doe and Jane Student for SGA Senate” Facebook page. The two could “endorse” each other on their own social media, however.

Reforming election rules is not a new phenomenon for SGA elections. Other practices that have been discontinued include allowing candidates to use megaphones or other voice-amplifying devices to encourage voters. Candidates are also not allowed, for example, to create their own miniature “polling stations” on their phones with candidates pre-selected, or to encourage voters to cast their vote in a specific way.

Petitions to run for SGA office will be available to students April 4 and are due April 15. A debate will take place April 25 and students can vote April 27-28.

The election results will be announced April 28 in Paws at 5 p.m. 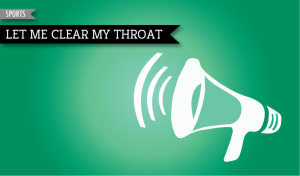