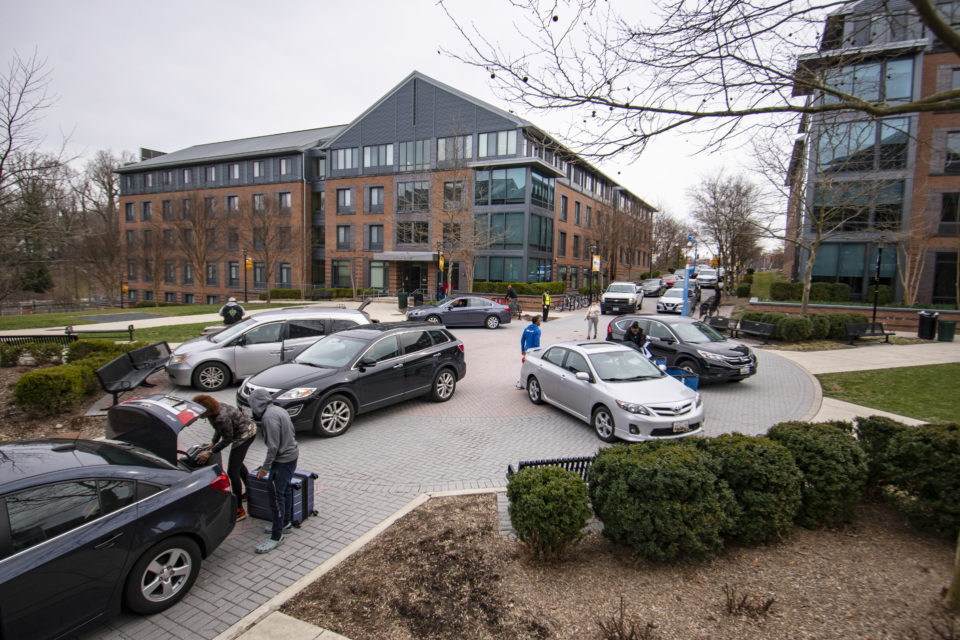 Students who moved off campus and left their belongings in dorms due to the COVID-19 pandemic will now have their items packed and shipped to them at no cost, according to an email sent by Housing and Residence Life.

Students were offered two-hour time slots between March 22 and April 4 to pack their own belongings and move out of their dorms.

However, once Governor Larry Hogan issued a stay-at-home order on March 30, students whose items were not packed and moved out of their dorms by that date would have their belongings packed and shipped to them by JK Moving Services between April 8 and April 30. Towson is absorbing the cost for shipping, including for students out of the state of Maryland.

“The company used for this effort specializes in these types of moving exercises at a number of other academic institutions,” said TU Associate Vice President of Communications Sean Welsh. “They’ve also gone to great lengths to ensure that students have the best experience possible, including utilizing Zoom video conferencing during the packaging of students’ belongings.”

Students were notified of this decision by the Department of Housing and Residence Life in an email sent out April 3.

“While we are understanding of students’ desire to pack their own belongings, the current situation calls for us to all adapt and respond with an abundance of caution,” the email read.

JK Movers are trained to handle safety measures that reflect the current situation.

“Everyone on site wears gloves and masks as they handle the student belongings,” Welsh said. “The safety of students and the crew are the primary concern.”

Some students are concerned that the movers will also throw away items that are of personal value to them. Tower C Resident Assistant Karlee Perry did not like that the movers would be throwing away some of her personal items.

“I find it absurd that they think they can discard things that we spent our money on or find sentimental in some way and not reimburse us for those items,” said Perry. “90% of the belongings in my room that would be disposed of were purchased with my hard earned money, and that’s the case for so many other students too.”

While some students’ belongings are getting shipped to them, more than 5,000 of TU’s resident students were able to move their belongings out of residence halls while practicing social distancing, according to Welsh. Freshman Ronnie Angus got to move herself out from her room in Residence Tower before the stay-at-home order, but expressed concern with the process.

“Towson could have handled moving out better,” Angus said. “There was very little given instruction and nobody to talk to if we had a question.”

Freshman Elana Whipple, a California native, lived in Residence Tower. Whipple decided to come back to Towson on March 30 to collect her own belongings rather than have them shipped to her later.

Senior Chelsea Sampson said she wished she had a choice of opting out of using the moving company.

“Towson should let their students choose whether or not they want their stuff packed or shipped by strangers or thrown away,” Sampson said. “All I really wanted was options. I just hope maybe one day Towson will realize they were on the wrong side of history.”

While some students expressed concern with items being shipped, Welsh says that it affects a small percentage of resident students and that the choice was outside of Towson’s control, due to Hogan’s stay-at-home order.

“It’s also a solution that impacts less than 10% of our thousands of resident students as — thanks to the efforts of our campus community — most students were able to move their belongings out of residence halls before the governor’s order.”

– This story was edited on April 17 for clarity. 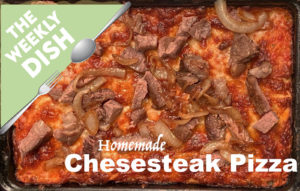