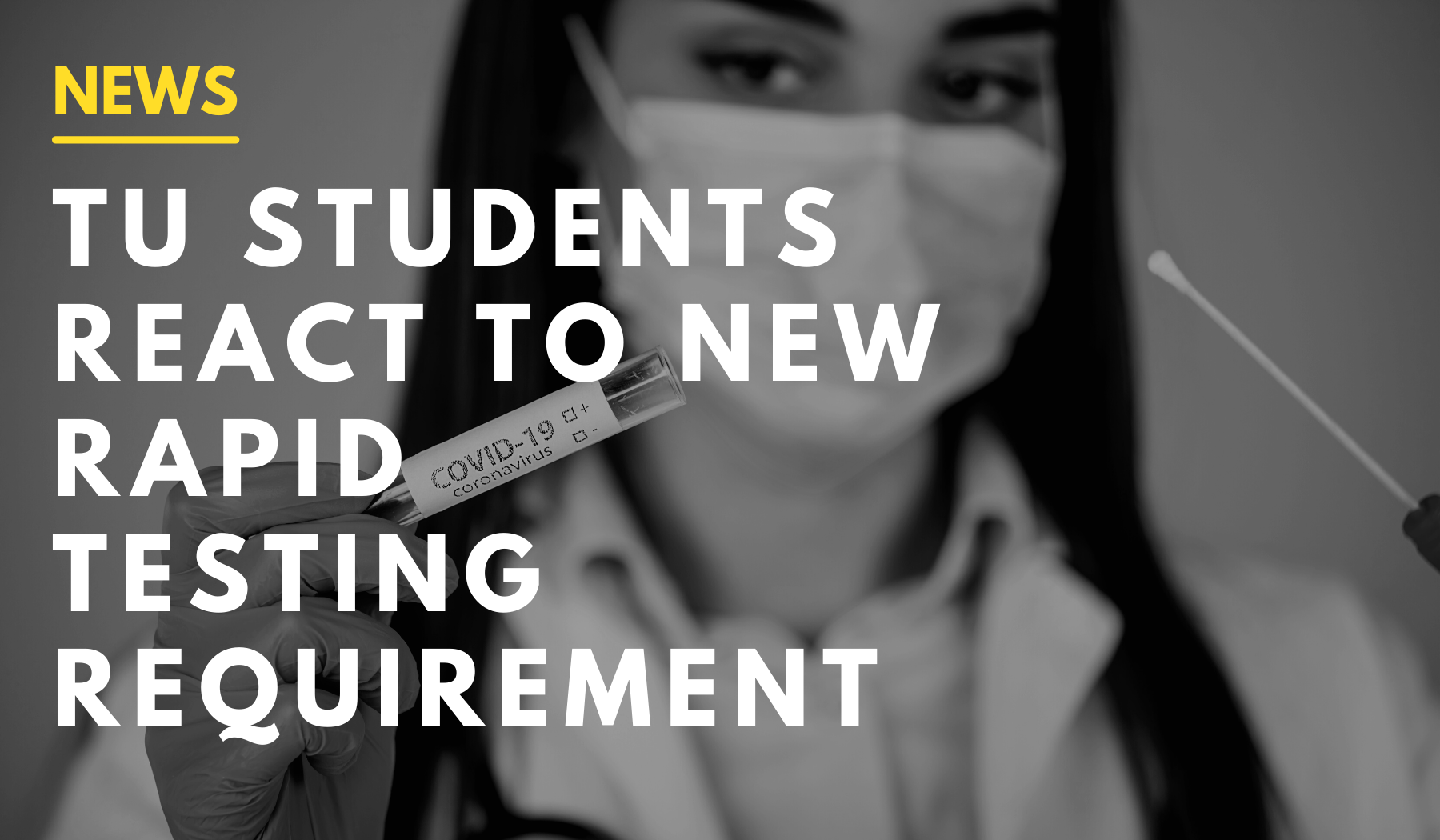 Towson University (TU) is now requiring select students, faculty and staff who report to campus for more than four hours per week to participate in twice weekly rapid COVID-19 testing. While most students seem to support this change, some express reservations.

Sophomore Spencer Herrin is a part of group one participating in sentinel testing. He believes the new policy is helpful.

“I definitely think it’s smart, because I know last semester we had the issue of having to close [campus],” Herrin said. “I think this is a good way of still making sure that everyone is staying safe, but then also allowing people to stay on campus.”

While Herrin likes the policy, he has also shown some concern toward the University’s decision to rapid test half of the students reporting to campus at a time.

“I like the fact that it’s doing it in two segments, although it is a bit worrisome for the people that aren’t getting [rapid] tested at the start,” Herrin said. “It’s a little bit worrying that, what if they have it, and then they’re just kind of skipping out on the quick scans.”

Sophomore Andrew Heckman, another student participating in the sentinel testing, has expressed some criticism over the requirement to get tested twice a week.

Although Heckman considers twice a week testing to be an inconvenience, he generally is in favor of the policy. Senior and Resident Assistant Sindy Joya expressed a similar sentiment.

“I think it’s definitely a good idea just to keep everyone safe, and the fact that, you know, students are put into two groups within this semester to get their test two times a week, it can really help track and catch people who are positive for [COVID-19],” Joya said.

Sophomore Chelsea Patten expressed concerns toward the reliability of the rapid tests.

“I think it’s good that they want to test us so frequently, but I also don’t know how effective that is because the rapid isn’t as reliable as the PCR,” Patten said.

She also expressed concern over the rapid testing being self-administered.

“I also don’t know us putting the applicator in ourselves for the rapid is also productive,” said Patten. “Not everyone is going to put [in their noses] all the way.”

While there are some concerns and criticisms towards TU’s new rapid COVID-19 testing policy, overall the students expressed positive reactions.

“I have to do it throughout the semester twice a week, which definitely reassures me,” Joya said. “If I were to be sick I [discover] it quite quickly, before I can spread it to people.” 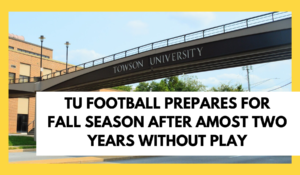