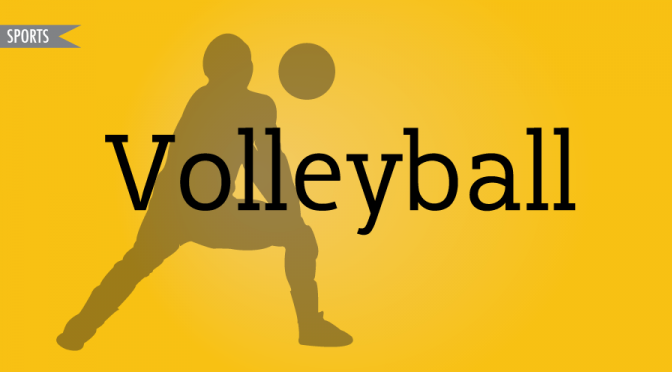 Towson is off to a strong start and you can see it when the players touch the court — the determination to conquer their opponents. It occurred this past weekend when the Tigers participated in the Rutgers University Volleyball Invitational, facing the host team Rutgers, University of Virginia, and familiar foe Princeton University, winning two out of three matches.

“There’s a lot of good cohesiveness on the court, a lot of good energy, you know after a win we get together and talk–there’s a good comradery,” said head coach Don Metil.

“It’s nice to know we can compete very quickly with those programs that are perceived higher than us,” said Metil.

This upcoming week, Towson host their first of two tournaments with the Towson Invitational. Their opponents in this tournament include Youngstown State, Coastal Carolina and Albany.

“There is nothing like playing at home. Still, some tough teams are going to be pushing us inside SECU [Arena],” said Metil.

As the Tigers return home, despite their strong start, they are far from perfect.

“We need to find that consistent ability to dig our opponents attacks and then run our offense off of a quality ball,” said Metil. “That’s something we are going to continue to get back in the gym and focus on this week.”

Towson’s first match in the Towson Invitational is Friday, Sept. 13. The match vs. Youngstown State is scheduled to begin at 1 p.m. from SECU Arena.

“The next few days will be the hardest getting back in the gym after a couple of wins and making sure that they understand we have to continue to work hard to the goals we have set for our program.” 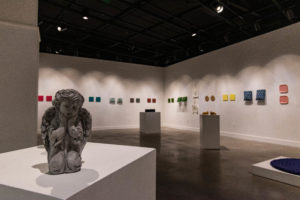