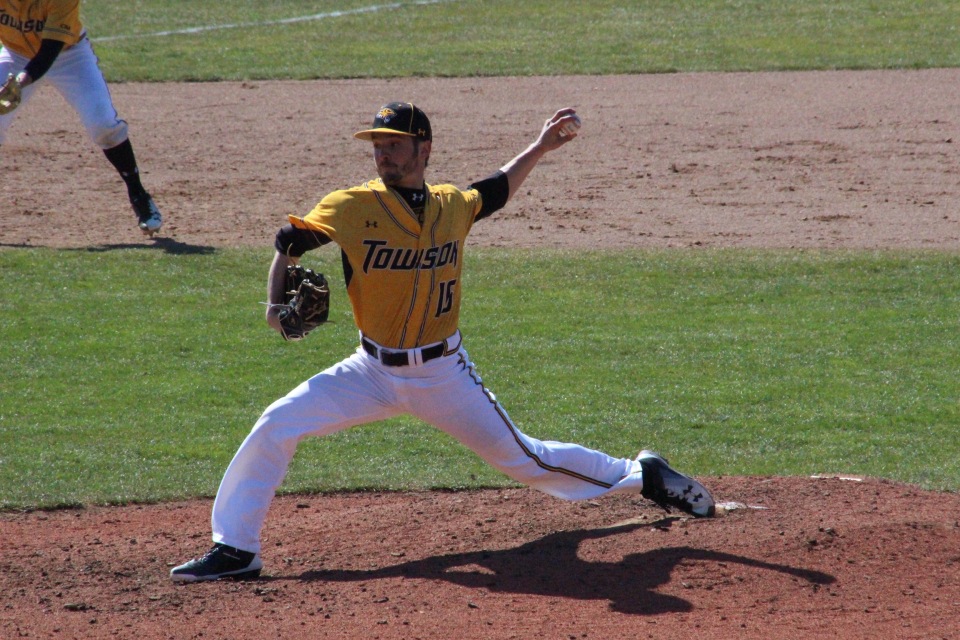 Towson dropped two out of three non-conference contests to the Citadel at Joe Riley Park in Charleston, South Carolina, this weekend.

The Citadel pushed across two runs in the first inning to take an early 2-0 lead.

Towson got on the board in the fourth inning with a solo home run from junior infielder Richie Palacios.

Junior outfielder Craig Alleyne added another home run in the top of the fifth inning, but the Bulldogs answered with a run of their own in the bottom half of the inning.

In the seventh inning, senior infielder Billy Lennox scored on a sacrifice fly and junior infielder Richard Miller singled to put runners on the corners, but the Tigers could not score the tying run as their comeback attempt fell short.

“We elevated play this weekend,” Head Coach Matt Tyner said. “This was two evenly matched teams and it was a good test, physically and mentally.”

In game one of the doubleheader, Towson shut out the Citadel en route to a 6-0 victory.

Towson added another run in the seventh inning when junior catcher Trey Martinez scored on a sacrifice fly.

The Tigers added two more runs on a single by Alleyne to seal the victory.

“I’m happy to see the development of the offense,” Tyner said. “We’re earning it. We cannot forget what we’re made of.”

In Friday’s series opener, Towson could not overcome a four-run scoring burst by the Citadel en route to an 11-3 loss.

Towson took an early 1-0 lead when Lennox singled to score Palacios, but the Citadel plated four runs in the second inning to take the lead.

In the seventh inning, the Tigers added two runs as Miller tripled to score Masters. Sophomore outfielder Andrew Cassard followed with a bunt single to score Miller as the Tigers looked to rally.

However, the Bulldogs answered back with a bases-clearing double and added three more runs in the eighth inning to secure the win.

The Tigers powered past Coppin State 9-4 Wednesday afternoon at John B. Schuerholz Park thanks to two home runs by Miller.

Coppin State got on the board in the third inning after scoring on a wild pitch, but Towson answered back as Palacios doubled to score Grunberg and senior catcher Tristan Howerton.

Lennox followed with a single, scoring Palacios to give the Tigers a 3-1 lead.

Coppin State regained the lead in the fourth inning after a bases-loaded walk and a two-run single, but Miller delivered a two-run homerun in the next inning to retake the lead.

In the sixth inning, Palacios doubled and scored on a misplay. Later in the inning, Miller delivered a three-run homerun, his second of the game to secure the 9-4 win.

“We can’t let down,” Tyner said. “We need to continue to develop that mentality and take care of business.”

Towson returns home to host University of Maryland, Eastern Shore, Tuesday afternoon and Delaware State Wednesday afternoon before travelling to face UNC Wilmington in a three-game series over the weekend. 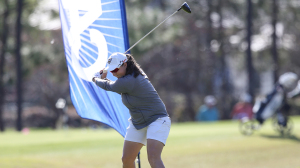