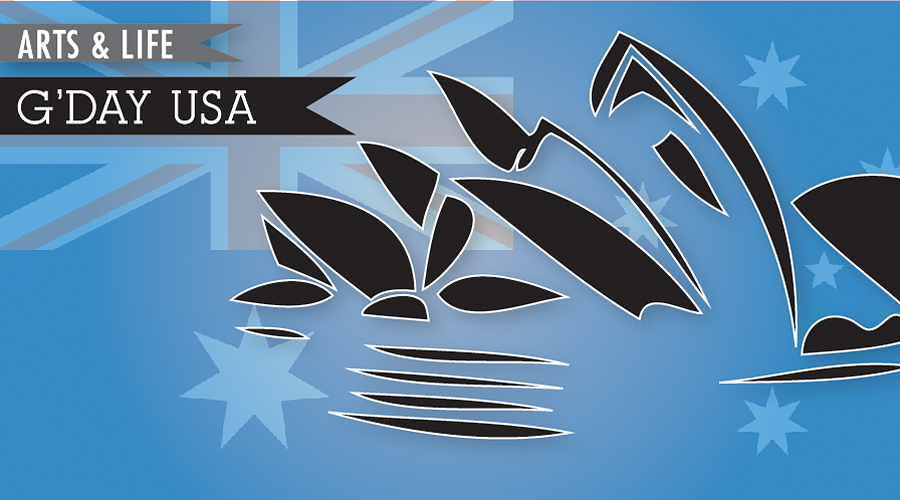 What does the average ‘Merkun know about Tasmania? Not terribly much as I have discovered. However, it is an awfully long way away, and rather small in the scheme of world matters, so I can’t really blame you lot. One thing that many of my acquaintances here have heard about Tasmania is a thing called the Tasmanian devil.
Is the Tasmanian devil real? Yes it is! While it does share some of the traits of its Looney Tunes counterpart, Taz, most people are surprised when they see one in real life.

The real devil is a carnivorous marsupial found only in Tasmania. It is about 25 to 30 inches in size, and is predominantly black with some white markings on its chest and back. It also has round, red bear-like ears and a long, thin tail. It can be aggressive if provoked but most often is shy when encountered in the wild. The devil is known for it’s characteristic wide yawn that exposes its sharp, flesh-eating teeth. Pound for pound, the devil also has the strongest jaw pressure of any mammal. It crunches through entire carcasses, consuming bones and fur in the process.

Does it really spin around in circles when it gets mad? No it does not! I am not sure where Warner Brothers got that idea, however the animal does make eerie, demonic growls and lets off spine-tingling screeches and screams while feeding. When it feels threatened, the devil is capable of omitting the foulest stench you can imagine to discourage predators. And yes, I have smelt it. All these characteristics contributed to early European settlers’ highly negative perception of the creature and subsequent naming.

Do you see them running around everywhere? No, like many marsupials Tasmanian devils are secretive and typically stay hidden in the wilderness. They scavenge during the day and hunt at night. Since the 1990s, the devil population has been drastically reduced and is now in danger of extinction due to the rampant spread of a deadly facial tumor virus. The disease is spread when devils eat together or come into close contact with one another. Researchers have been searching for a cure but in the meantime, conservationists are working to maintain healthy devil populations in secluded conservation sanctuaries such as Maria Island, about three miles off the east coast of Tasmania.

You can see a Tassie Devil at the San Diego Zoo and the Albuquerque Bio Park Zoo, or you can jump aboard a 30-hour plane trip and come see one in the wilds of Tasmania!

One thought on “Tasmania: The home of the little devils”