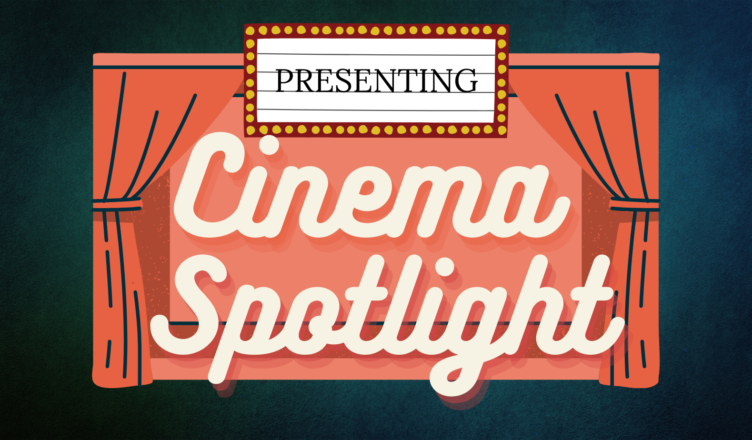 People are most drawn to leaders they can relate to, and whether you are Catholic or not, Father Stu is just that.

From producer Mark Wahlberg comes the true story of a boxer-turned-priest (with other jobs in between) that is littered with both laugh-out-loud dialogues and heart-wrenching close-ups, all strewn together with a stellar soundtrack that keeps you immersed in Stu’s story from start to finish.

You may be tempted to watch the trailer, but be warned: The trailer gives away many of the film’s highlights (Johnny Cash’s inimitable voice included).

I suggest you beeline straight to the theater without seeing any clips beforehand. To fully appreciate the film’s most hard-hitting themes, it is best to go into it not knowing about his upbringing nor what life threw at him.

Honoring my suggestion, I shall give a brief synopsis of our main character.

Stu, short for Stuart Long, was never a stranger to hardship. And it showed.

In fact, his flippant attitude and sheer number of expletives — emphasis on sheer — made his ordination anything but expected.

It was not until he survived a dire motorcycle accident that he became resolute in not just finding his purpose in God but becoming a priest in the capital of Montana. However, being unflinchingly honest and rough around the edges was what made him more inspirational than most.

Wahlberg connected with Father Stu’s story in more ways than one.

Besides being Catholic, Wahlberg revealed in an interview that he too had a difficult upbringing in a family that had only each other and that he needed to look up to positive role models.

Describing his childhood in Boston as when he “bounc[ed] back and forth” between his each of his parents’ houses and got into fights, Wahlberg called himself a follower rather than a leader, saying that he “didn’t recognize [positive influences] as being the people that [he] should listen to.”

“Is this [role] something that I identify with more than anything else? Absolutely,” he said.

Wahlberg went on to declare his mission as “continuing to do Stu’s work” and “giving back.”

You can tell that his personal connections to Stu’s story culminated in the purposeful execution of its biopic. What else would you call a project that took over six years to plan and 30 days to film?

Few films can tout evoking as wide a range of emotions as this one.

Across the board, I found both the writing and the acting in this film to be strong, but Stu’s father Bill (Mel Gibson) had a character arc that moved me the most in its believability. I appreciate that Gibson avoided the amateur temptation of many actors to portray a mostly unlikeable character one-dimensionally.

If not Wahlberg’s dynamic performance, Gibson’s is sure to tug on the heartstrings of even the driest eye in the house.

My only critique of the plot was one character’s sudden change of heart about something that I thought she had declared non-negotiable. I found such a sharp shift in intentions to be out of character, but others may disagree.

Overall, the pacing of the film fits well with the story’s eventful unfolding, and for the reasons listed above, I give it ⅘ stars.

I recommend it to adults of all faiths and cultures who do not mind colorful language in their dramas.

None of us are immune to loss and grief.

In sharing Father Stu’s inspiring story, the eponymous drama delivers a timeless, moving message on persevering through unexpected hardships and finding your purpose: Serve others and never underestimate the importance of faith and family.