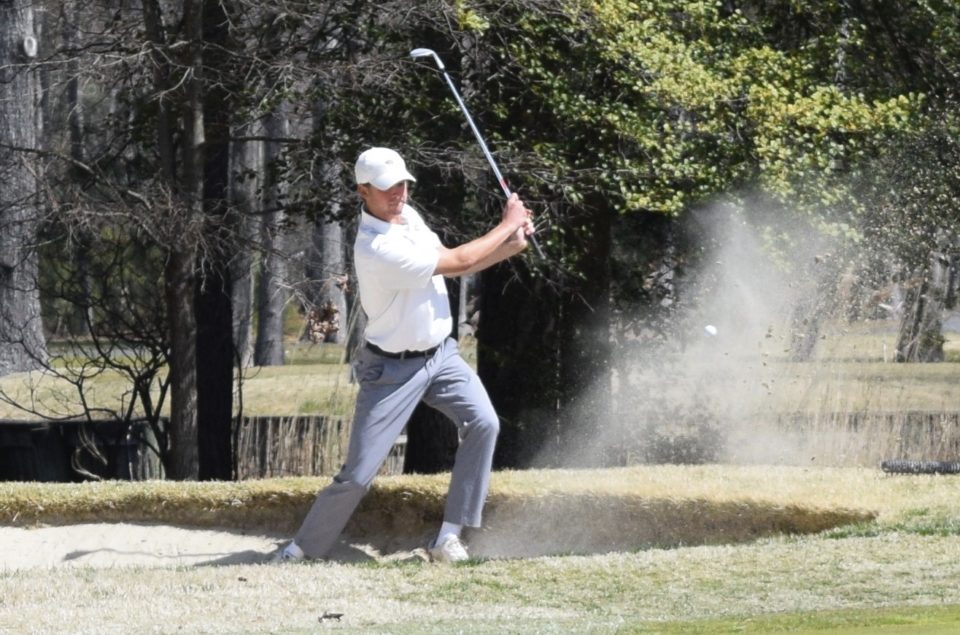 Towson finished in a three-way tie for first with Youngstown State and Sacred Heart at the Towson Invitational on April 6 and 7.

Based on the tiebreaker of the lowest score of the fifth player, the Tigers placed third overall.

Towson showed a spring low score of 285 (-3) in the final round on Sunday afternoon. Freshman Hayden Rousselle and sophomore Jackson Courtney led the way for the Tigers with a two-under 70.

Junior Spencer Alexander and freshman Justin Griffith both scored under par in the final round to help Towson record the best second round score.

Towson was the only team to shoot under par on Sunday as the Tigers improved their score by 18 strokes from their first-round performance.

“The guys took a step in the right direction this weekend. We had four of the seven individuals under par rounds in round two, out of the whole field, which is pretty impressive,” said Head Coach Mike Larkin. “We also had two guys finish top five individually, and we were probably one good break away from a team win, so it was a good weekend overall.”

Larkin credited his team’s ability to focus and execute down the stretch for how much they climbed the leaderboard in day two.

“Each of the guys knew they made some mistakes on Saturday,” Larkin said. “They did some practicing Saturday afternoon, and got locked in on what they needed to change individually, and then just went out and executed on Sunday. I didn’t think there was some big overhaul, just a little more attention to detail. Sunday was a round more like we should be putting up on a consistent basis.”

After the first round, Towson sat in seventh place out of 17 after shooting a score of 303. Alexander had the highlight of the day as he made an eagle on the 310-yard par-4 eighth hole during his even par round.

Sophomore Derek Gold shot two-over 74 but also chipped in three birdies. Gold has made a remarkable comeback rebounding from three surgeries in the past two years.

“Derek’s been through so much in the past couple years,” Larkin said. “It was at this tournament a year ago where he woke up to a screw from the original surgery protruding out of his leg. This year, for him to be back at that tournament, healthy, and playing well, was a lot of fun to see. He’s battled hard to get to where he is, and he’ll keep pushing forward.”

Up next, Towson will compete in the three-day Colonial Athletic Association (CAA) Championships in Pinehurst, North Carolina spanning from April 19-21. 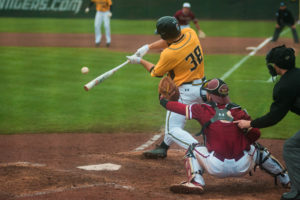