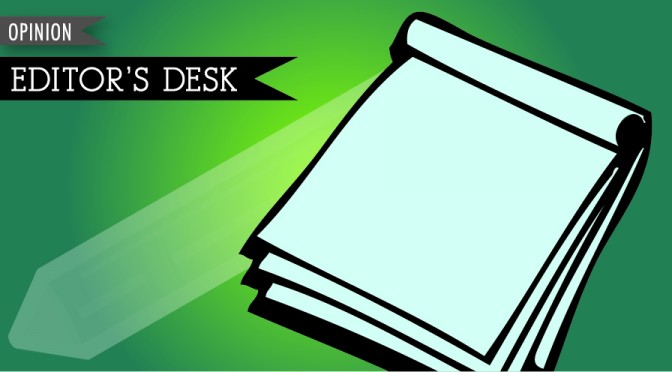 In case you haven’t noticed, Burdick Hall has been undergoing some changes recently.

Construction began this fall, resulting in the relocation of the current fitness center to one of the open recreation gyms down the hall.

In a previous article for The Towerlight, Campus Rec Assistant Director of Marketing and Communications, Julie Miller said, “Students who come for the Fitness Center should still have pretty much the same experience.”

However, I feel obligated to say that as a student who has used the newly relocated gym three times already, my experience was not the same.

Of course it is wonderful that the university is renovating the building, and when it is complete those students who will get to use it will probably be on average several pounds lighter than my graduating class of 2016, and certainly more fit.

With multi-activity courts for intramurals, a center for outdoor activities, a functional fitness course and elevated sprint hill, and group fitness studios for cycling, yoga and boxing classes, Towson students will have more recreation resources available to them than ever before.

I envy those underclassmen that will be able to enjoy the center once it is completed in Fall 2017. But for now, those of us who are too poor to afford memberships to the new LA Fitness on York will have to use the small, temporary fitness center.

But it’s not just the lack of space that is disappointing to students looking to work out in the current fitness center: it’s the whole vibe of the place. Instead of the upbeat popular music that used to play on the overhead speakers in the old location, there is no music playing in the basketball court turned fitness center.

Now, if you don’t have headphones in, all you hear is the squeaking of sneakers on the basketball court floor on the other side of the folding divider. That, or you hear the music coming from the fitness class on the mezzanine that overlooks the gym.

This mezzanine in itself, I found, was a whole other problem. As I was running on the treadmill I noticed that from just about anywhere in the room, those on the floor had a perfect view of a class of young women “shaking it” in their Zumba class.

Of course I would never shame a woman for doing her thing, and personally I rarely shy away from gettin’ down, but there are some ladies who might prefer a little more privacy from prying eyes while trying to get their groove on.

Still, the recreation center is doing the best it can to accommodate all of its resources in a smaller space. And they are even encouraging more outdoors activities on the new Burdick turf field and the recently opened Tiger Trails (see pg. 9)

My final concern with the way the center is currently operating actually has nothing to do with the renovation itself.

It’s the fact that if a current student who pays thousands of dollars a year in tuition wants to use the fitness center but happened to forget to bring their OneCard with them, they are denied all access to the center even if they can prove through other methods that they are, in fact, a student.

At Cook Library when a student wants to check out a textbook, they are asked to show their OneCards. However, in the case that the student does not have theirs on hand, the library system does allow them to manually enter the student’s ID number as long as the student is also able to produce some kind of alternate photo ID.

At TigerReels, the same system applies. If the student does not have their OneCard with them, their ID number can be manually entered.

However at Burdick Gym, their system does not allow for any kind of manual entry, and students can only be admitted if they physically have their OneCard available to be swiped. This is especially inconvenient for the large community of commuter students who basically only need their card in this one situation.

My roommate Rachel tried to explain this Sunday night to the young woman working the recreation center desk, but to no avail. Although we know she was only doing her job, we were still upset that Rachel was not admitted into the center even though we could have proved that she was a student.

If the university is really working to improve and expand on the recreation center, perhaps they should look a little more closely into the systems that they currently have in place that are not working as they should.

One thought on “Temporary fitness center doesn’t work out” 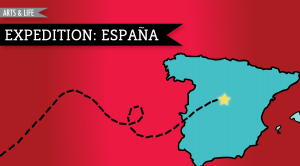 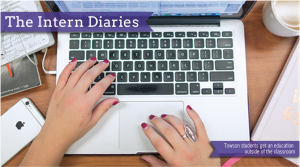