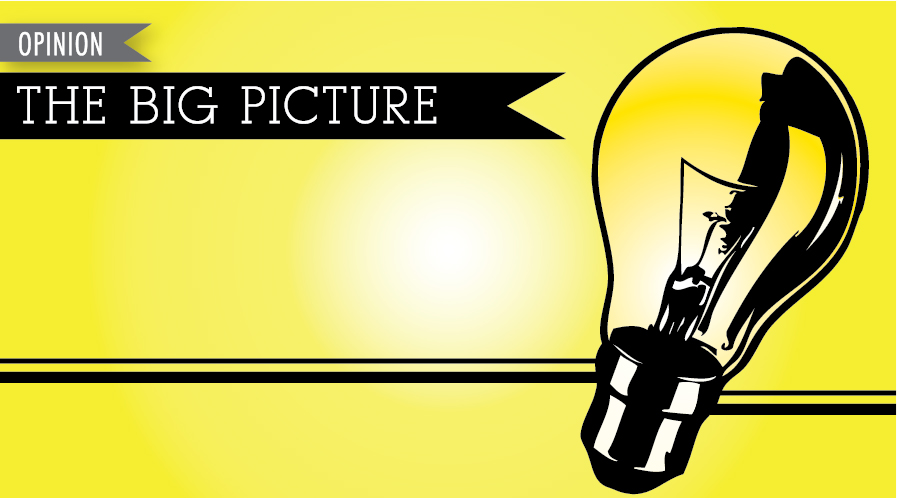 While preparing for my cell biology final, I was thinking about how the operation of a cell is similar to that of a city. Like a little community, each cell in our body—all 37.2 trillion of them—functions independently but also regularly communicates with other nearby cells to distribute signals.

A cell relies on the activity of proteins in order to function properly. Just like people, proteins are the movers and shakers of the cell community, with a diverse array of appearances and function.

It all begins with the parents, the ribosomes, which synthesize the proteins and send them into the microscopic cell-world. The genetic code of each protein determines what kind of job it will have in the cell when it is fully developed.

Once a protein is born, it says goodbye to the ribosome and enters the endoplasmic reticulum. The ER is the elementary, middle and high school for proteins, where they learn about how they specifically fit and function in the cell.

While at ER, they are instructed by chaperone proteins, which mold and shape each youngster to help them move closer to entering the “real world” of the cell.

After a little maturing, proteins can either leave the ER to go straight to work, or they can go to the next level of cellular education, the Golgi apparatus, for further maturation. The Golgi is the university of the cell, where proteins can further specialize their skills.

Once the instructing chaperones declare that the proteins are mature and correctly folded, proteins can then leave school and head out into the cell-world.

The workforce of the cell keeps the community civilized and prevents chaos. The immune system is like a paramilitary unit that protects the cell from foreign invaders.

They might join the local police, manning various checkpoints to pull over dysfunctional proteins.

They might move to the outer cytoskeleton edge region, which offers construction jobs for proteins to provide and maintain structural support for the cell as a whole.

Or they might take a job at the lysosome, which is the dumping ground that degrades waste produced by the cell. Not glamourous, but necessary.

There are jobs in mass communication, where proteins can relay signals across their whole cell-world.

Some aspire to the central nucleus, where they will verify and update the information in the cell’s archives.

And some might even become teachers by going back to the ER or Golgi to chaperone, or they might become stay-at-home parents by developing into ribosomes.

And the cycle continues.

Each individual job is vital for the function of a cell, just like how each job is important for life in our society. Unlike proteins that have their future genetically predetermined, we humans get to choose our paths. Big or small, the fundamental principles of a society are found in science if you look closely.