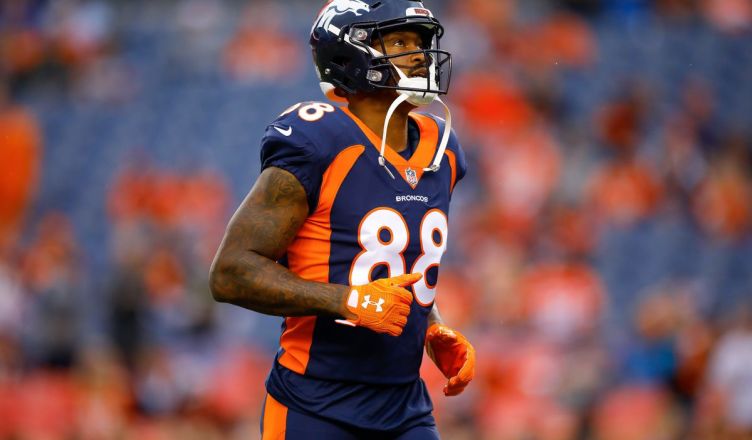 As you read this, the NFL Trade Deadline will have arrived, leaving teams with few opportunities to make last-minute deals to boost their chances at a playoff run. We have already seen a few deals in the past week after the Cleveland Browns sent running back Carlos Hyde to Jacksonville and the Oakland Raiders and New York Giants have signaled the beginnings of their respective rebuilds by shipping players to other teams. The Raiders sent wide receiver Amari Cooper to the Dallas Cowboys for a 1st-round pick in the upcoming draft. The Giants traded away two defensive starters for draft picks as well. With other key players still available, let’s look at the teams who need to make a deal and who they might reach out to.

The Philadelphia Eagles are no strangers to trade deadline moves under their General Manager Howie Roseman. Last year, Roseman traded for running back Jay Ajayi from the Miami Dolphins, a deal that was vital to his team’s run to their first Super Bowl title. This season has been underwhelming for the Eagles and a slew of injuries leave them thin at wide receiver, running back and cornerback. Philadelphia has reached out to Miami regarding their wide receiver Devante Parker.

Anywhere you see the Eagles being talked about, expect the Patriots to be in that conversation as well. New England has made trade deadline deals in the past and has already made one move this season after signing wide receiver Josh Gordon following his release from Cleveland. The Patriots are also in need of a defensive back and possibly a running back if the injury to Sony Michel becomes a long-term concern.

Le’Veon Bell has been the most talked about player to have not played a game this season and trade rumors have been a key reason to that. Still having yet to report to the Steelers, Bell could be the hottest trade commodity we have seen since the Cowboys traded Herschel Walker to Minnesota in 1989. However, the closer we get to the deadline, the less likely it is that we see Bell get moved to another team.

Despite the endless rumors leading up to Tuesday, expect a quiet deadline day since most of the “blockbuster” trades have already taken place and most of the notable players who were previously rumored to be tradeable have since been taken off the watch list.