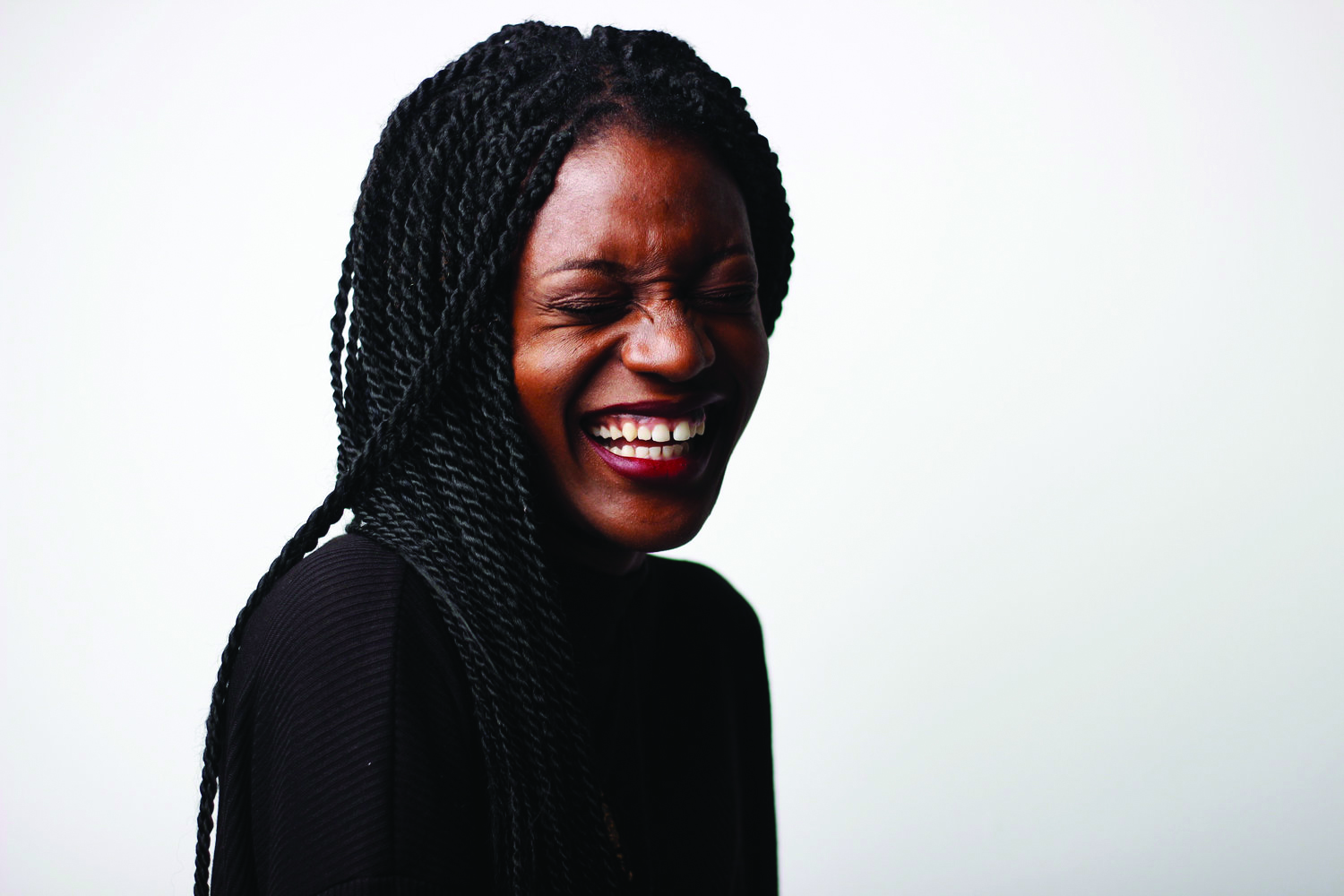 “Art of The Black Woman” featured the work of six black women artists, presenting an opportunity for aspiring artists to network and learn from those with experience in their fields.

The event was sponsored by the Center for Student Diversity and highlighted the work and experiences of artists Anne Sophie Amegah, Marie-Charlotte Amegah, Londoun Jackson, Cat Mayes, Jasmine Williams and Bilphena Yahwon. The women held a question-and-answer panel and had their work on display in the Towson University Lecture Hall.

One topic brought up during the panel was how an artist is able to find their worth.

“You have to value yourself more than anyone else around you,” said Mayes, who works as a film production assistant, film production coordinator, and freelance photographer.

Mayes said her dream is to become an executive producer and/or director in the world of film, and her work can be found in her book, “New Growth,” and on her website catmayes.com.

Yahwon commented on the fact that writers should be paid for their work.

“My brilliance and what I’m teaching you is worth money,” said Yahwon, a writer, editor, speaker, contractor and nonprofit worker who also holds workshops.

After writing and editing for “Rise Africa,” Yahwon started her own website and brand, Gold Womyn, where she writes about gender, race and her identities. She can now be found on Instagram and Twitter at @goldwomyn, and on her website goldwomyn.com.

These women on the panel stood up for the idea that artists work hard and should be paid for what they produce. Many of them expressed frustration at being asked to work or share their methods for free, especially by people they know.

“Support your friends no matter what… especially if they’re a person of color,” Jackson said. “We need the most support.”

Jackson started doing cosplay in high school by dressing up as Korra from “The Legend of Korra.” Since then, she has been making costumes, competing with her cosplay, and displaying her work on Instagram at @theblackcrystalcosplay.

The artists also discussed how they keep positive mental health, even under pressure and stress to constantly be creating new and great work.

“If I’m not inspired I’m not going to force inspiration,” said A. Amegah, adding that she creates work not for public consumption, but for herself.

A. Amegah is a photographer and artist who aspires to be a documentary filmmaker, and her work can be found on her Instagram at @sophievisually.

She currently works as a film teacher at the nonprofit Wide Angle Youth Media where she is creating films about Black Lives Matter with students.

The artists discussed how they deal with criticism.

“I will never talk about something that I don’t know… I listen to everyone’s opinion, but take everything with a grain of salt,” said Williams, a freelance conceptual artist and portraiture photographer whose goal is to become a photo editor.

Williams has created logos and book covers, and does fashion photography shoots. Her work can be found on Instagram at @jwilliamsportfolio.

While reflecting on presenting her works dealing with race in front of mainly white classmates, Williams noted that she relies on a sort of mantra, “They’re not me,” when her audience can’t understand or relate to her art.

Another topic brought up was how artists can deal with the people of the same skill level or lower receiving more attention and opportunities than them.

“A lot of it is style,” said M. Amegah, who works with drawing, painting and printmaking, and whose work can be found on her Instagram account @macha.pdf.

M. Amegah also works for a nonprofit as a teaching artist, and she hopes to help make art more accessible to children in low-income schools in Baltimore city.

She said that she doesn’t get jealous of other artists since different visions will appeal to different people.

“I look at it more from an inspiration standpoint than from a competition standpoint,” said A. Amegah, who went on to note that “how you present yourself and how your craft stands out” are what makes an artist unique.

“I’m forced to stand out no matter what just because I’m a black woman in cosplay,” Jackson said.

Jackson added that her experience working at a black hair salon around and being around a lot of black artists gives her a perspective that non-persons of color do not have.

Mayes commented on black representation in the film industry by explaining how there are far more black people in front of the camera than behind the scenes.

“We [black women] may be in different fields, but we’re all in the same boat,” said Mayes. “You have to recognize where your competition should be.” 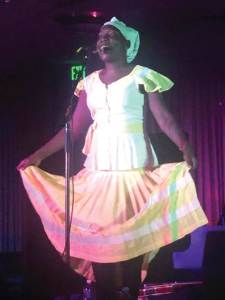 Next post No Huddle: Week Six Predictions
Editor in Chief