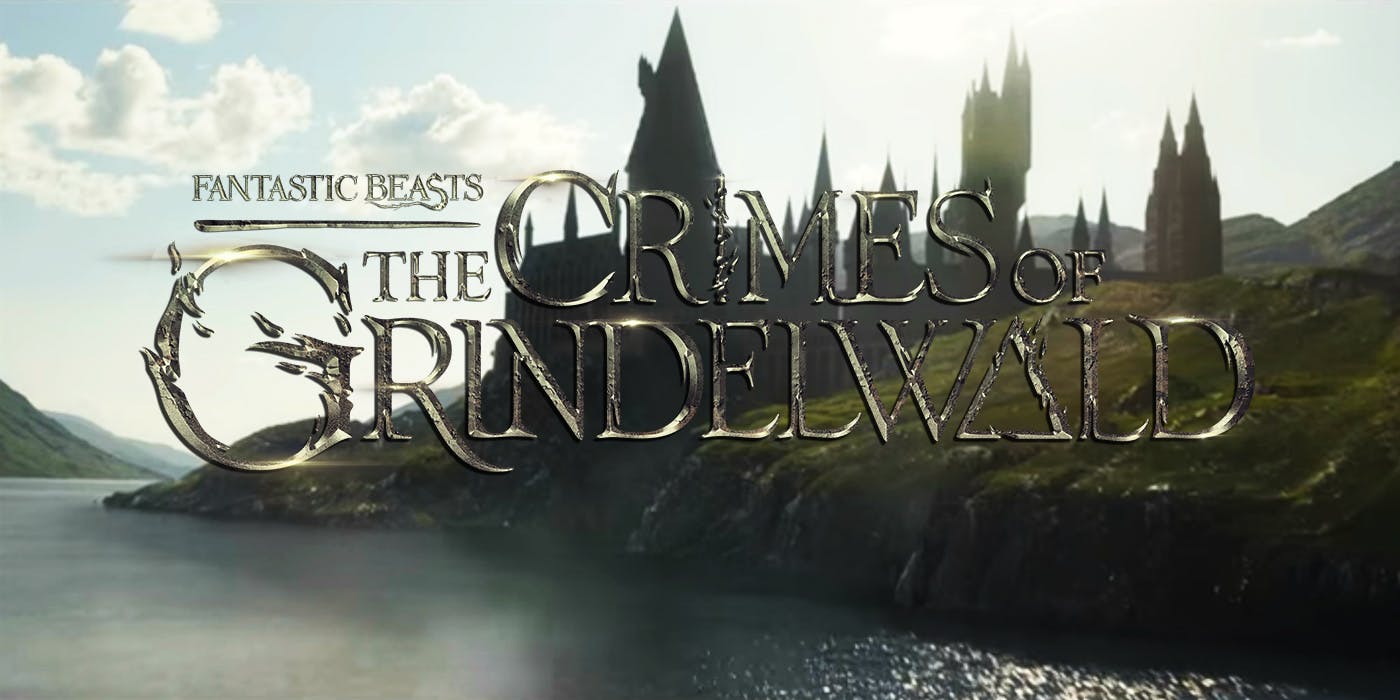 After two long years, Newt Scamander and his crazy case packed to the brim with magical creatures are back on another mission in “Fantastic Beasts: The Crimes of Grindelwald.” This time, Newt receives a top-secret order from none other than Albus Dumbledore himself to go to Paris in a search for someone he must save, someone who could be of use to Grindelwald and his world-dominating plot. However, there are more sides at work than it seems, all of whom want to find this person, but should they fall into Grindelwald’s hands, his first step in exposing wizards to the non-magic world will be complete.

I’ll get what I wasn’t too fond of out of the way first (It’s also weird for me to say that considering I am a DIE HARD Harry Potter fan – the fact that I don’t like anything in the HPU says a lot). I was excited going into this movie, after seeing the first and being reassured that, while it will not be exactly the same as the Harry Potter series, these movies can still embody the magic of the originals and stand on their own. I was really excited to see what this film had in store. From the beginning, however, I had the problem of already feeling like it was a little too “sequel-y.” Something about it just seemed off, and this continued for the rest of the film for me. It didn’t feel as proficient as the others did and started off on an awkward footing.

This could be due to a few things. First, there is a huge cast, with a lot more characters and subplots we are introduced to in a matter of minutes at a time, which can be confusing. Second, there are just a few scenes in this movie that I found erring on the side of cheesy. I think the biggest reason for me, however, was it didn’t feel like J.K. Rowling had as much authority over the story as she usually does. There are some details and subplots that either change canon or wipe it completely. I think having a standard in our minds for what something might have looked like in the past, regarding Dumbledore and Grindelwald, then actually seeing it come to life can be hard to live up to after years of expectation.

With that out of the way, let me say what I loved about this movie. Things gets going. I absolutely love the first movie, but I can acknowledge not too much actually happens. In this one, so much happens, so much is pushed forward, and it brings us onto the brink of a whole new story we are about to witness. Secondly, HOGWARTS. We get to go back to the school, as you may have seen in the trailer, and I won’t lie; I almost cried. The details are really what make the Harry Potter series, and these movies are no exception. Getting to see the students and teachers in 20s Hogwarts was really refreshing. We also get to see more of Newt and his interactions with familiar and new creatures. The best part about Newt is how reserved and sensitive he can be, but he can turn on the spot and become a total professional in confidence when it comes to dealing with huge roaring creatures. He is truly the best part of this series, with the exception of the recently popular, young Dumbledore, played by Jude Law.

I was back and forth with this movie for a while, and there is so much more I could continue to talk about, but for now I’ll say this: I think I am more excited about the potential this movie brought for the next installments rather than the execution of the movie itself. There were some pacing issues and an overall feeling of it being just a little off for me compared to the others in both series. However, relationships are tested, more of the world is shown and the plot is furthered in a lot of action with an ending that is awesome to experience and revelations that will leave you wanting 2020 to come sooner. Is it the best of the series? No. Is it the worst? No. (Trick question, there is no worst). In any case, go see “Fantastic Beasts: The Crimes of Grindelwald,” for if nothing else, you get two more hours of magic, Hogwarts, and Eddie Redmayne.