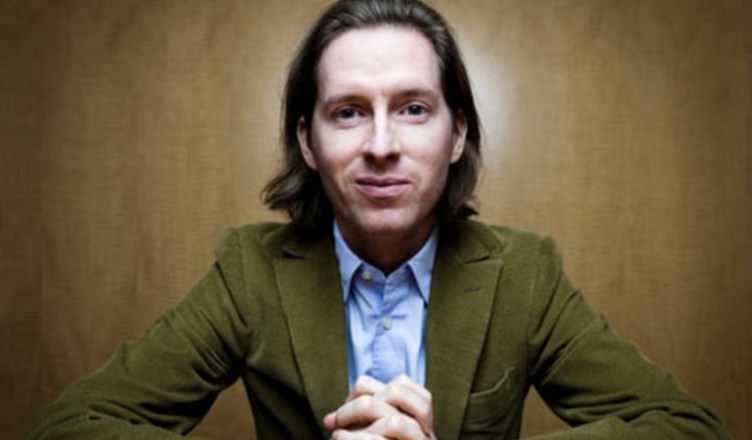 Wes Anderson is an American film director best-known for his witty, artistic movies filled with colorfully told adventures in distant lands. However, these films would be incomplete if not for the unique soundtracks that help to tell the stories. Each movie has its own aesthetic, cultivated in part by the music present. Below is a selection from each of Wes Anderson’s movies that will take you to the highly symmetrical worlds of weird and wonderful people (and foxes).

“Making Time” by The Creation is the audience’s introduction to Max Fischer, a student at Rushmore preparatory school who has a foot in every club on campus and his eyes on the new first-grade teacher Rosemary Cross. “Making Time” is used to convey how important Rushmore is to Max, as he spends countless hours directing plays, leading the fencing team, and beekeeping. Come for the mischievous misadventures of Max as he tries to install an aquarium on campus grounds; stay for the upbeat garage instrumentals and driving, catchy lyrics of The Creation!

“Judy Is A Punk” by the Ramones is the tune that plays as Margot Tenenbaum, a spunky and apathetic woman deemed a child-genius playwright, recounts every instance in which she had cheated on her husband. The fast-paced chaos of “Judy Is A Punk” matched with the wild spirit of Margot truly describes the high levels of dysfunction present in the Tenenbaum family throughout the entire film. Even so, after watching the scene you can’t help but think Margot is a little bit awesome.

THE LIFE AQUATIC WITH STEVE ZISSOU

David Bowie’s music is a constant presence in this film about Steve Zissou, a sea-explorer on the search for an aquatic beast no one believes really exists. “Life On Mars?” by David Bowie makes the smaller moments heavier in The Life Aquatic. The use of this song suggests a comparison between the largely unexplored areas of space and sea, and is played as Zissou discovers that he has a long-lost son. The ship’s acoustic singer, Pelé dos Santos, also performs a cover of the song in Portuguese. “Life On Mars?” follows the characters, especially Zissou, throughout the film. The song emulates the broken relationships, the bad relationship with fame, and the longing to find something more that are all at war inside the lonely captain Steve Zissou.

“Powerman” by The Kinks is the promise of further travels for three brothers who long to reconnect, but can never seem to escape trouble. This song brings the audience back to where its story began – on a train headed far away. However, in this tune the quirky family is not on an unexpected trip to a convent in the Himalayas, but instead running in slow motion trying to jump onto a moving train. The groovy rock beat makes for an epic ending to one journey, and the excitement of knowing there are far more voyages to come for the reunited characters. Though the three never can seem to get the timing right on anything in their lives, “Powerman” is a promise between the brothers to stick together anyways.

“Let Her Dance” by Bobby Fuller Four is the outro to Fantastic Mr. Fox, playing as Mr. Fox and his friends dance happily in a supermarket. Lighthearted and fun, this song represents the movie quite well. The bouncy feel, jingling percussion, and cheery background vocals gives the listener a taste of the characters’ joy after starting and new life and rediscovering what it means to be a family.

“Le temps de l’amour” by Françoise Hardy plays on a bright-blue record player on the beach-side campsite of two children exploring a love beyond their years. The ever-present bassline and surfer feel is synced with the rise and fall of waves to set the scene for the young lovers’ dance. The far-away vocals help to reinforce how far away from home the pair are, but the heart-beat of the drums lets the audience know that these two are exactly where they want to be.

“Mr. Moustafa” by Alexandre Desplat is the underlying current of The Grand Budapest Hotel, a film that strives to recreate the aesthetic of old entertainment especially through the use of echoing piano and strings elements. “Mr. Moustafa” is named after Zero Moustafa; a bellboy thrown into the extravagant and absolutely insane world of art thievery, jailbreaks and sled rides. The ethereal beginning of “Mr. Moustafa” leading into a more present and full sound takes the listener on an audible journey of the life and adventures of Zero from his humble beginnings all the way to the end of the film.