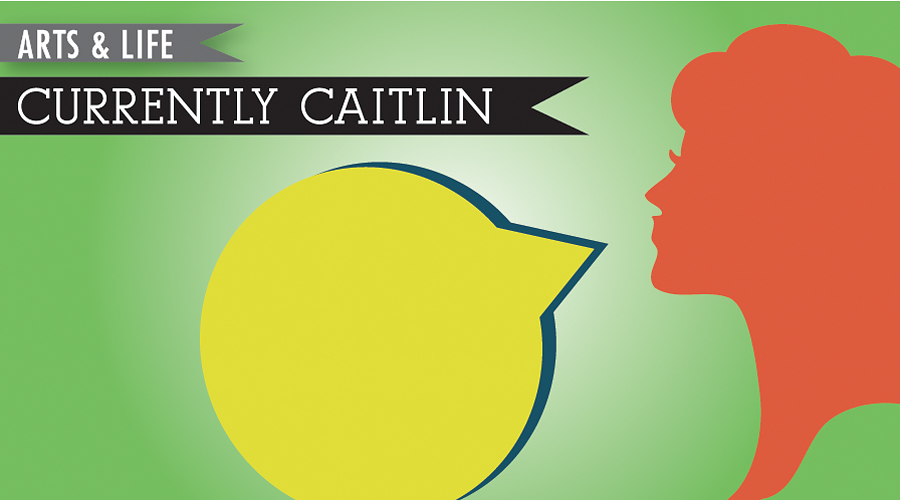 Can we take a moment to reflect on the fact that it is already May? We have less than three weeks of school left, and yet it somehow feels like I have three months of projects, exams and classwork to do (thanks, profs).

In the midst of studying for finals, dreaming of summer and attempting to enjoy the sunshine, some major news dropped about one of the most highly anticipated upcoming movies. David Ayer, director of “Suicide Squad,” also known as “Task Force X,” has released the first official poster with the all-star cast.

“Suicide Squad” focuses on all of the most well-known villains of the DC Comics universe who have banded together to be part of a task force that executes dangerous missions to receive shorter prison sentences. From the classic Joker and Deadshot played by Jared Leto and Will Smith to Harley Quinn and the Enchantress brought to life by Margot Robbie and Cara Delevingne, this movie is shaping up to be one of the biggest blockbusters of the DC Comic world.

The whole world cried in disbelief when Jared Leto took to Instagram to show off his freshly cut new hairdo (RIP Leto’s man-bun), and he wasn’t the only one to done a new look for the movie. Will Smith is now rocking a bald head and Cara Delevingne will transform her beautiful supermodel self to blend in as the dark and looming Enchantress.

Although I am extremely excited that Ayer shared the photo, I am distraught over the fact that the Joker is noticeably missing from the crew, which would have drastically improved it, in my oh-so humble opinion.

Fear not my fellow Tigers, you can still get your fix of Leto’s interpretation of the Joker when Ayer posted a picture on his Twitter in honor of the Joker’s 75th birthday, and let me tell you, it’s terrifying.

Yes, I know that we all hail the late Heath Ledger as being one of the most psychotic on-screen villains to date, but I believe that Leto has the capability to take this to a whole new level. Not only does he look the part as an almost exact replica to some comic variations, but he obviously can deliver in the acting department as well.

Although he is well-known as the lead singer of the band 30 Seconds to Mars, he was critically acclaimed for the work he did in “Dallas Buyers Club.” Leto won an Oscar for Best Performance by an Actor in a Supporting Role for the movie and has received an increased amount of media attention ever since. Needless to say, I am extremely excited for this movie to be released on  August 5, 2016.