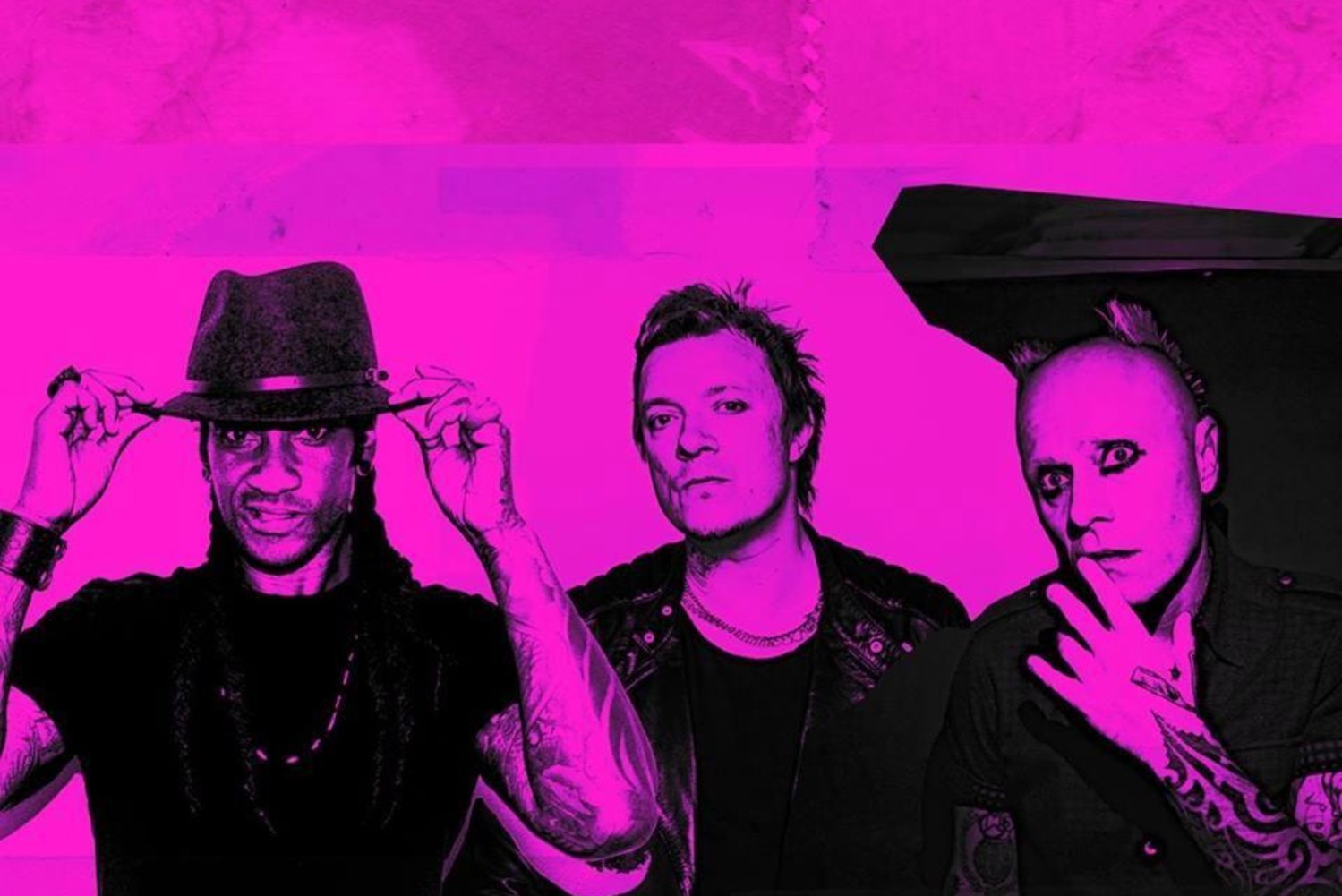 The Prodigy is an electronic collective based out of England who emerged in the late 1990s as part of the wave of EDM bands. Along with acts like Bjork and Daft Punk, The Prodigy helped to inspire future electronic-based alternative music from individuals like Gorillaz and instrumental producer DJ Shadow.

Throughout the band’s tenure, the primary producer and writer has been Liam Howlett with vocalists Maxim and Keith Flint providing vicious delivery on albums such as “The Fat of the Land.”

However, this new album is an interesting case now that the group has been experienced in the industry. Howlett has seemed to take the reins for this outing, with Flint and Maxim added sparingly when the tracks need more punch.

In that respect, this record is some of the best party music that Howlett has made in many years. Songs like “Light Up the Sky” and “We Live Forever” will make a DJ’s spin list at any dance club, while “No Tourists” sounds worthy of a film score.

The featured artists on this record also bring their all to their respective tracks, the highlight being “Fight Fire With Fire,” featuring Ho99o9. This track is a techno track with an almost metal amount of intensity.  The whole album gives the listener the feeling of being rushed through a night in the rave scene in London. Howlett’s production touch certainly has not gone anywhere, with every synth and beat bashing against your eardrums in the most technical, beautiful way.

While this new album does have some fantastic moments, it does have a few shortcomings. This album is great, but there are many high points from the band’s back catalog that make this album sound a tad recycled. There are some songs like “Boom Boom Tap” that start out well, but do overstay their welcome. If this song was around two or three minutes rather than four, I probably would be more forgiving of the tune, but the length does not do the song any favors. Also the production, while stellar, does seem to be a little too reminiscent of the group’s golden age that makes the record sound a touch dated in spots.

I feel that this album is a safe sound for The Prodigy, but still has quality work all over it. For fans of the band, I feel that some may be disappointed from Maxim and Flint’s lack of work, but Howlett has proved that he can hold his own as being one of the greatest techno producers working today.

For those who are not familiar with the group, this record is still worth picking up because of its party vibe and intense instrumentation. This album doesn’t offer that many surprises; it isn’t necessarily a bad idea for a band to go back to what they are known for and make incredible tunes. While this record does not completely astonish me, it does leave me hopeful for what Howlett and his crew will make in the future. 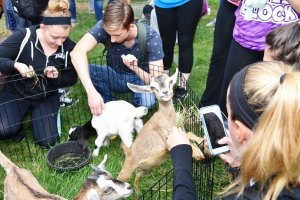