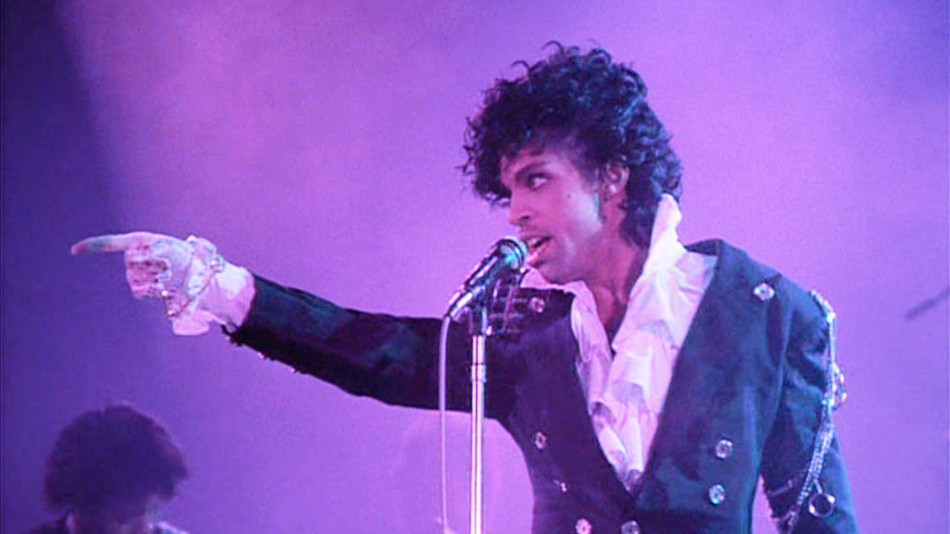 Prince was one of the greatest all-around musicians to come from the 80s and pop culture. With his untimely death two years ago, the music community was left with a certain void that will most likely not be filled. However, what listeners can do is to listen to all that The Purple One created in his lifetime. With this posthumous album, we can see Prince as a vulnerable artist rather than the larger-than-life persona he made for himself.

This album is exactly what it sounds like: a half hours’ worth of Prince at a piano singing various pieces at his Paisley Park estate. The albums main highlights show Prince tearing through some of his hits before they were even hits, such as “Purple Rain,” “Strange Relationship” and famous B side “17 Days.” It is almost surreal hearing these songs in this arrangement with so little adornment. By taking out all the production bells and whistles, Prince is seen as the true melodic craftsman that he always was. While most of these classic tracks are in a compact setting, he does have a miniscule cover of Joni Mitchell’s “A Case of You.” This really helps to show how dynamic Prince’s range is in both falsetto and baritone gravitas.

However, the best of the bunch come from some of the new material that is released towards the end of the record. There is an amazing cover of the gospel favorite “Mary Don’t You Weep,” which is sung with Prince’s signature flair while also showing reverence for the subject matter. There are also funny moments on this record such as on “Wednesday” and the closing track “Why the Butterflies,” where Prince is heard telling those operating the mics to turn his volume down so his voice doesn’t clip the mic sound.

This album is an interesting effort to hear, but the circumstances of its release was different than typical releases. Since this is a posthumous release, it is better to look at this album for what it is rather than what it could have been. This is, in essence, simply a rehearsal tape that Prince’s estate just happened to release to his many fans. With its simple delivery, this gives the audience a fleeting glimpse into the reclusive life of one of the greatest artists of the 20th century. Make no mistake, this is not what anyone would be expecting of a Prince release. However, this album provides a more intimate feeling for Prince, which helps the artist appear much more human.

InPrince, purple rain, the purple one, This Week's Spin 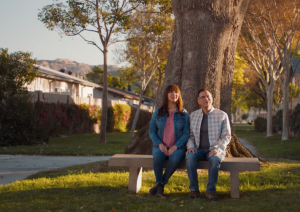