Cinderella stories in sports are what make sports great. The Carolina Hurricanes were the first wild card team in the Eastern Conference and not a lot of people were expecting them to make the playoffs, let alone make a deep run.

However, the Hurricanes have shocked the NHL world and have grabbed everyone’s attention along the way.

Carolina only has one superstar on its roster in right winger Sebastian Aho and the rest of the squad is made up of role players that understand what to do. Head Coach Rod Brind’Amour has every single player believing that they can win their second Stanley Cup title in franchise history this season.

The Hurricanes haven’t been in the playoffs since the 2008-2009 season and they are seizing the opportunity that is before them.

What I really think changed the entire postseason for the Hurricanes is when left winger Andrei Svechnikov decided to challenge Washington Capitals left winger Alex Ovechkin to a fight. Even though Svechnikov lost the fight and got injured as a result, the team used that scene as a rallying point.

Ever since that moment, Carolina has only lost one game, coming back from an 0-2 deficit the stun the defending champion Capitals in seven games and sweeping the New York Islanders to reach the Eastern Conference Finals

The Hurricanes have not lost a game at home this postseason and the crowd is into it every single moment.

Following their 5-2 victory in Game 3 over the Islanders, I saw on Carolina’s Twitter page that one of the players was riding a bike and a couple of other players were lifting weights.

That is an obvious sign of how badly a team wants to win and I haven’t seen anything like that before.

Goaltenders Petr Mrazek and Curtis McElhinney have made the big saves when they needed to. There is a chance that the Hurricanes could have home ice advantage in the Eastern Conference Finals if the Columbus Blue Jackets upset the Boston Bruins.

If not, they will start another series on the road and it wouldn’t be something new for them. 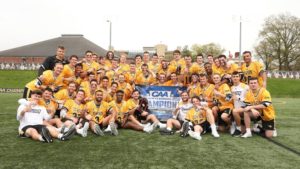 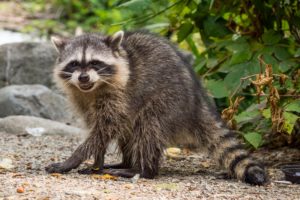