Let’s be honest, nobody saw this coming. As Super Bowl LIII developed into the lowest-scoring affair in its history, the cries for offense were widespread, but there should’ve been more celebrating.

In this modern-era of NFL football, scoring is what dominates the headlines while defense takes a back seat. Recent rule changes have favored the offensive side of the ball, leaving defenders to readjust their tactics time and time again. Last year’s Super Bowl saw a record for total yards in a game in NFL history.

Despite all of the league’s efforts to make the game fast-paced and packed with edge-of-your-seat action, the game’s biggest stage produced a defensive dandy.

The two quarterbacks combined for zero touchdowns, two interceptions and neither recorded a total QBR (Quarterback Rating) of 26.

The most productive players on the Los Angeles Rams was their punter, Johnny Hekker, who set a Super Bowl record with his 65-yard boot and had a legitimate shot at Super Bowl MVP had the Rams won.

This game shows that defense still matters as both teams seemed immobile drive after drive. The Rams only allowed the New England Patriots to reach the red zone once.

New England held Los Angeles to 260 yards of total offense, zero trips to the red zone and kept the most electrifying running back in the league to just 35 rushing yards.

Great defenses feel like a distant memory, but the fact that these two units have been able to stand tall in spite of the league’s new structure shows just how great they really are.

The NFL’s historic defenses, the 2000 Baltimore Ravens, 2002 Tampa Bay Buccaneers and the 2013 Seattle Seahawks are adored for their strength and both the 2018 Rams and Patriots should be added to this list.

Nowadays, football has become a game of franchise quarterbacks, diva wide receivers and trick play head coaches. But this game should serve as a reminder that defense still matters in the NFL, and it is oh so beautiful. 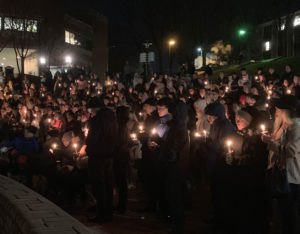 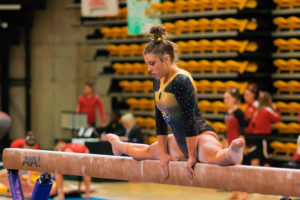