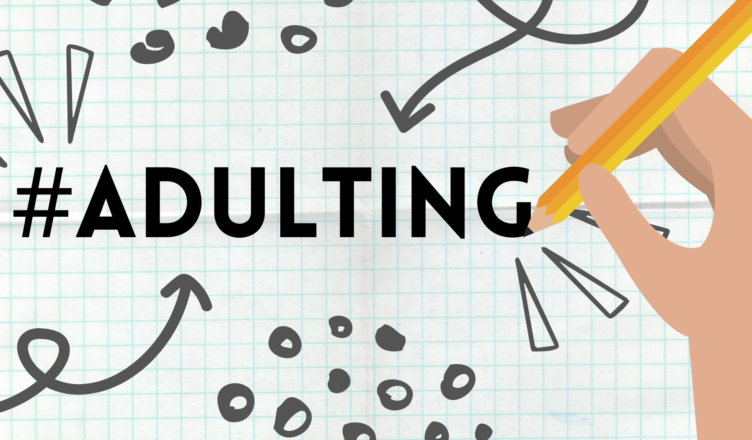 Forty-five million people in the United States begin a diet every year. Nine percent of people in the United States will have an eating disorder over a lifetime. Fewer than six percent of those with eating disorders will be diagnosed as “underweight.” Despite this, the Diagnostic and Statistical Manual of Mental Disorders, 5th Edition (DSM-5), a mental health diagnostic tool for psychologists and psychiatrists, states that people with anorexia must have a relatively lower body weight. People who aren’t thin aren’t being diagnosed with, and subsequently receiving treatment for, anorexia and similar illnesses because of their perceived body weight and appearance.

According to Collins Dictionary, fatphobia is defined as the “irrational fear of, aversion to, or discrimination against obesity or people with obesity.”

Fatphobia is everywhere, and it is pervasive. The average size of a woman in the U.S. is a size 16-18, but the modeling industry sees “plus-size” as a size eight at times. I remember my mom’s fashion catalogs as a kid, the super-thin models whose ribs and collarbones were defined on every page. Fatphobia is entrenched in more than just fashion. Fat people are being denied jobs and receiving worse healthcare.

In my experience, weight loss is a common topic that comes up in medical care. I’ve had doctors telling me I needed to lose weight since before I was a pre-teen. I’ve heard the same thing from other fat people as well. A fat person can see the doctor for any number of reasons: a routine checkup, an annual gynecology exam, even a UTI. Weight will be brought up no matter the reason you’re there, regardless of your lifestyle or risk factors.

However, “fat” and “unhealthy” are not synonyms. Research has shown that metabolically healthy fat people are less likely to develop diabetes, stroke or even early death than unhealthy people, no matter the body mass index (BMI).

There is also the fact that BMI is tied to socioeconomic status. In developed countries such as the U.S., lower socioeconomic status is associated with a higher BMI. This could be due to a myriad of reasons. Poor and working-class people may not have access to lower-calorie, higher-nutrition foods like fruits and vegetables. They may not have the time to cook healthier meals, opting for fast food. They may need foods that are more calorically dense, as they work manual labor jobs. They may not have access to doctors, dieticians or nutritionists, to help address health concerns contributing to obesity.

The list goes on and on. But rather than address systemic inequalities, the culture in the U.S. places blame on the individual, then markets crash diets like keto or quick solutions like skinny teas, meal shakes and bars. The diet industry is now a $72 billion dollar industry and is making its money off of individual insecurities and a culture that feeds into disordered eating.

As I sit and write this article, I think of my own, countless experiences with fatphobia and weight shaming. There was the time I was denied mental health treatment because I was half of a BMI point above the hospital’s cutoff. There was also the time a doctor lied to me, telling me she was putting me on a strict diet and medication for my health, only to reveal months later it was actually to help me lose weight, and was seemingly unperturbed at my constant fatigue caused by how little food her diet allowed. There was also the time I dated a boy in high school who frequently discussed his dissatisfaction with my weight, telling me I was unhealthy while he ate pizza rolls and drank orange soda. The more I talk to other fat people, the more common I find these stories are.

Existing while fat comes with trauma, not necessarily from illness caused by being fat, but rather from strict societal standards and biases. These standards delegate which bodies, and by extension, people, are worthy of basic decency and respect. It does not matter if you believe fat people are inherently unhealthy for being fat, what matters is treating people with basic respect, not denying healthcare, allowing equal access to jobs, and dismantling the systemic issues in place that perpetuates fatphobia.