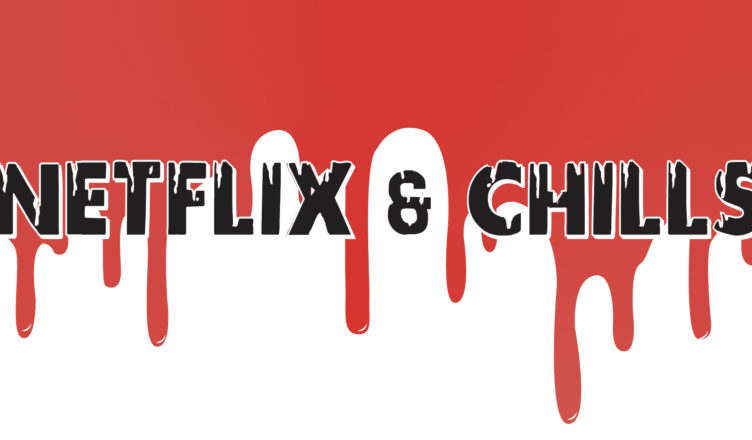 It’s that time of the year again, where all you want to do is light some fall scented candles, throw on a cozy sweater, and stay in bed. Not only is the fall season here, but so is spooky season! It’s time to get frightened in the comfort of your own home. Invite over that new person you’re crushing on, pop some popcorn, and get ready for some Netflix and Chills.

Here are some spooky movies and TV shows on Netflix to check out this Halloween.