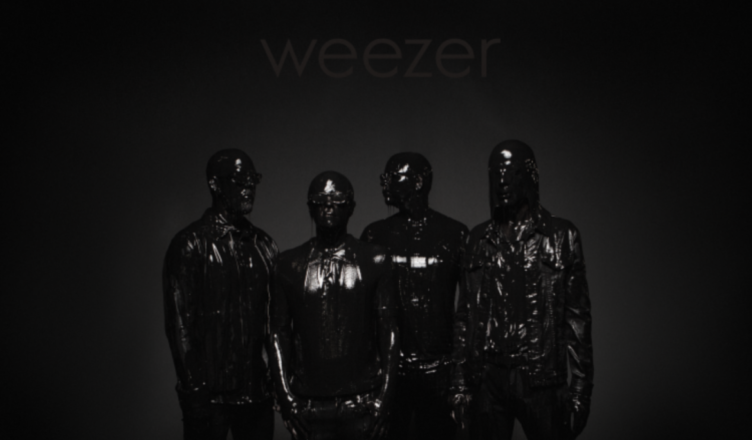 By Timothy Coffman, Columnist
Photo courtesy of Consequence of Sound

As awards season is dying down, the new release schedule for the year is getting underway. In the next few months, many new releases are expected to be switch-ups for artists or potential triumphs. Here is a short selection of some albums that you should keep your ear close to the ground for.