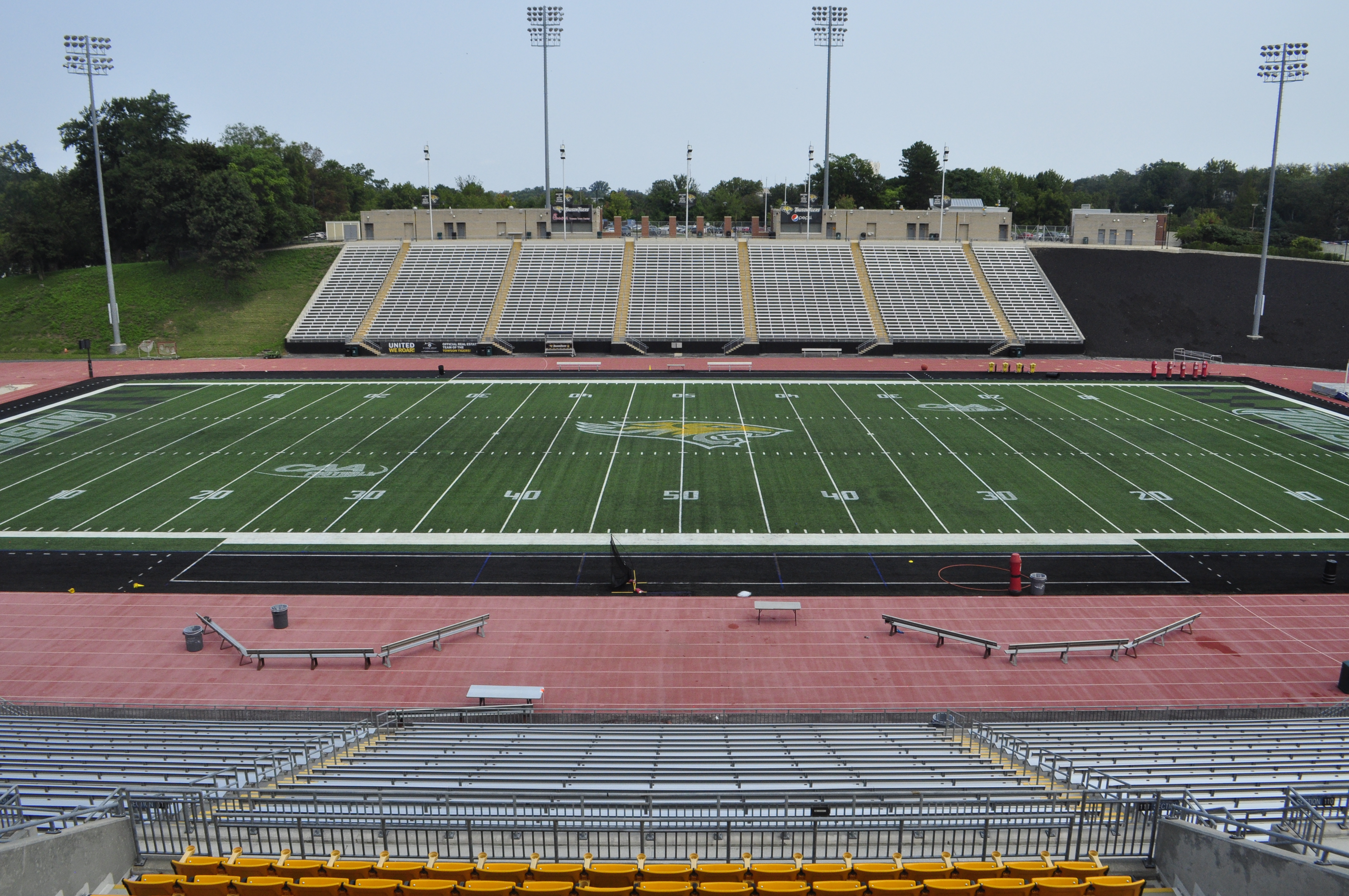 Towson University’s (TU) fall sports captains are back in-person and ready to roar this season. Tigers share how they plan to lead their teams to championship wins.

Phoebe Canoles, Towson Women’s Soccer captain, is a redshirt sophomore defender, midfielder, and forward. Coming into her second year on the team, she has set personal goals toward being a good leader for her team on the field and to make the First Team in the Colonial Athletic Association (CAA). She finished Third Team in the CAA her sophomore year.

With fall sports being severely restricted last year due to COVID-19, Canoles says she is grateful that the team’s training staff and coaches made the transition simple. With staff handling all the outside work and letting them focus on the field, the team had more time to regain their chemistry.

“We definitely are aiming to win the CAA, that’s our main goal for the season,” Canoles said. “Last season we shocked the conference and the entire NCAA with our talent, this year one of our main goals is to finally show everyone what we can do with that talent.”

According to Canoles, the support and trust of her teammates and coaching staff have helped her become a better leader.

“A personal goal would be to lead my team to a national championship and have the best defense in the country,” Brown said.

According to Brown, the weekly preparation from the team includes film watching and formation overlook. His game day preparation is based on good recovery, healthy eating habits and stretching to be in full effect.

“It’s just about us as a team and knowing what we want to accomplish,” Brown said. “We just want to focus on the bigger picture at the end of the day.”

TU senior Kasey Bubel is a captain and defensive player on the Tigers Field Hockey team. She described her experience on the team as challenging at first, but believes those challenges have helped build her into a better leader.

“Knowing that you can start from the bottom, you can go anywhere,” said Bubel. “I know how much you can grow, and I just want to help my teammates exceed what their expectations are.”

According to Bubel, going from the team being quarantined last year to now finally experiencing that “locker room feeling” once again has helped the team.

“Having that locker room space is a big team bonding spot for us because last year we had to do everything from our cars,” Bubel said. “The locker room is adding one great piece to it.”

She says the team’s goal is to finish in the top four in the CAA.

Senior Julia Calomiris is the Women’s Golf team captain. Calomiris has the goal of winning the conference along with being a captain that can help push her team in a positive direction.

“I definitely think that we have the right team, the right coach and the right mindset, we can definitely achieve that goal,” Calomiris said.

To get ready for a match, she likes to listen to a hype playlist.

TU is returning to full capacity for sporting events this fall. Fall sports event listings can be found at https://towsontigers.com/calendar 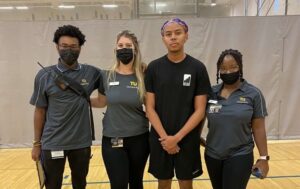