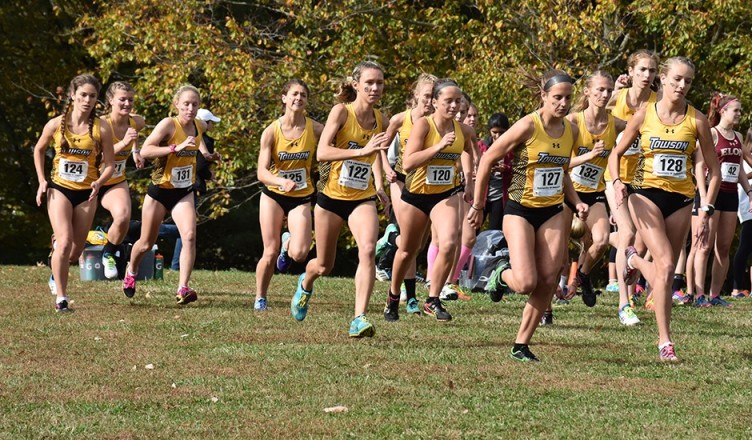 The team claimed the top-five spots in the race and had seven athletes rank in the top-10, finishing with 15 points.

“I thought it was a great first meet for us,” Assistant Coach Henry Phelan said. “We had two weeks of solid training without a day off so I think we started to get a little tired, but in general everyone ran really well.”

Sophomore Erica Israel placed first in the race for the Tigers with a time of 15:31.09.

“I couldn’t have asked for better conditions,” Israel said. “I just felt comfortable, trying to run as a group but I felt good and just went for it.”

Towson will be back in action Saturday at the Salty Dog Invitational in Annapolis, Maryland, hosted by the United States Naval Academy.