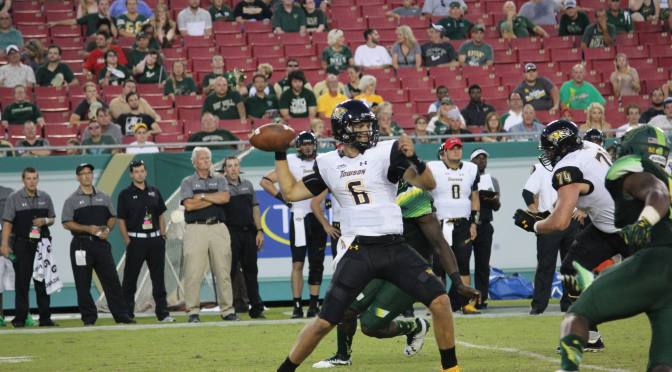 Senior running back Darius Victor rushed for his 3,025th career yard after recording 70 yards on the ground and two touchdowns Saturday, but three turnovers haunted Towson in its first loss of the season to FBS opponent Southern Florida at Raymond James Stadium.

However, Towson cut into Southern Florida’s lead on its second drive on a 29-yard field goal from freshman kicker Aidan O’Neill.

Redshirt sophomore quarterback Morgan Mahalak, who played in his first game for Towson after transferring from Oregon in the offseason, helped put the team in field goal range with an 18-yard pass to senior wide receiver Andre Dessenberg.

Following the Tigers’ scoring drive, the Bulls took advantage of a short field thanks to a 52-yard kick return from senior wide receiver Rodney Adams and put together a two-play, 35-yard drive to take a 14-3 lead.

In the second quarter, Towson continued to push back and pulled within four points of Southern Florida.

Mahalak completed a 56-yard bomb to senior wide receiver Christian Summers to take the Tigers to the Bulls one yard line, where Victor rushed for his first touchdown of the game on the ensuing play.

Later in the quarter, the Bulls capitalized with two touchdowns on a pair of Tigers turnovers to take a 28-10 lead into halftime.

“I thought the effort was good,” Ambrose said. “But you cannot spot them 21 points. You can’t turn the ball over three times against a 1-A team and expect to be in a position to win a ball game.”

In the second half, Southern Florida extended its lead to 35-10 after an 11-play, 79-yard drive capped off with a four-yard touchdown run from Adams.

However, Southern Florida scored on its next two possessions and took a 49-17 lead into the fourth quarter.

In the fourth quarter, the Tigers and Bulls both scored once more. O’Neill came through with his second field goal of the game for the Tigers, while freshman quarterback Brett Kean found freshman tight end Mitchell Wilcox in the end zone making the final score 56-20 in favor of the Bulls.

“I love the effort,” Ambrose said. “I really do. I said this is probably the second best the state of Florida has to offer, maybe the third with Florida. This is a really good football team and I stand by my word that they are going to be in the Top 25 when this is over. They are incredibly physical, well coached and fast… They fought, they played hard and they didn’t quit. I am proud of them.”

Next week, Towson will welcome St. Francis (PA) to Johnny Unitas Stadium for its home opener. Kickoff is scheduled for 6 p.m. 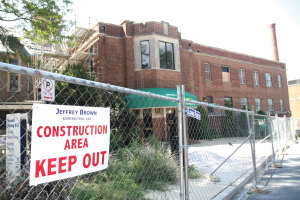 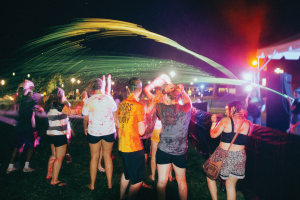