Photo by Brittany Witham/ The Towerlight

Sophomore Will Canny, the Colonial Athletic Association (CAA) Rookie of the Year in the 2017 season, led the Tigers to victory in Saturday’s season opener with a win in the 1-meter diving event, scoring a 252.30.

The men’s and women’s swimming and diving teams defeated Georgetown with scores of 172-126 and 199-100 respectively, avenging their loss against them last season. However, the women’s team lost to James Madison by a score of 142-158.

“The opening relay was extremely close.”, said Head Coach Jake Shrum about the loss to James Madison. “That event alone would have made the meet a point away from being even. There were some other tight races, but I feel like who came out on top between our two teams was pretty evenly split.”

“On the women’s side our breaststrokers, Kalyn Fetter, Amanda Rosa, and Jacki Schoening, were fantastic,” Shrum said. “Meghan Jones, Annemarie Schnoor and Susie Mills all had great meets as well. Our divers were strong, especially bouncing back from off dives. For the men, Jack Saunderson had four awesome swims, as did Matt Essing.”

On the women’s team, junior Jacki Schoening got the gears rolling with victories in the 100 and 200-yard backstroke.

In preparation for their next meet, Shrum hopes to continue their fall seasonal plan.

“We’re still working on depths of events with each individual while starting to tilt a little more towards speed and racing work,” Shrum said.

The Tigers compete next against Navy, Johns Hopkins and William & Mary in the Navy Invitational on Friday, Oct. 19. 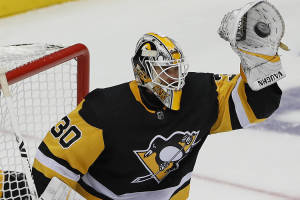 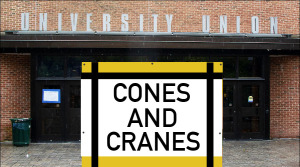