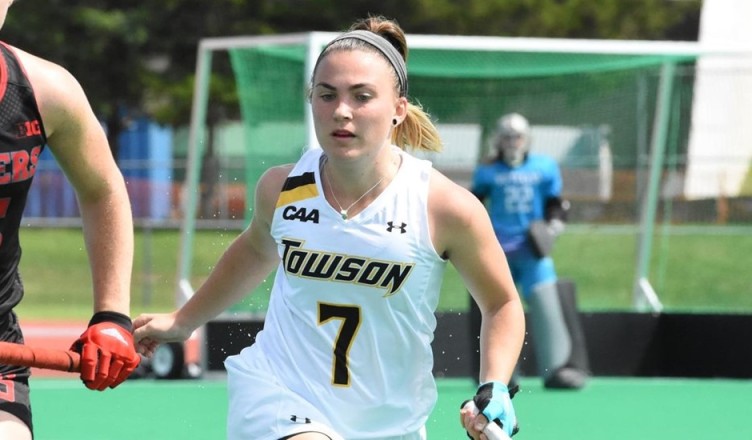 In Sunday’s loss, the Pride (6-7, 1-1) got on the board 10 minutes into the contest to take a 1-0 lead. Two minutes later, the Pride found the back of the cage to take a 2-0 lead. The Pride tacked on another goal just before halftime to take a 3-0 lead into the break.

The Pride outshot the Tigers (1-11, 0-2) 12-2 in the first half, forcing senior goalkeeper Emilee Woodall to make five saves.

The Pride capped off their impressive performance with a late goal coming to secure a 4-0 victory over the Tigers.

The Tigers controlled the game early, firing the first three shots of the contest and receiving two penalty corners. However, the Huskies got on the board first with a goal off a rebound to take a 1-0 lead.

Early in the second half, the Tigers were down a player, but the defense stood tall and fought off four penalty corners and two shots.

“The defense is really starting to gel,” Head Coach E.A. Jackson said. “Emilee Woodall in the goal cage is a phenomenal leader and it ripples out from her. They’ve really evolved in their communication.”

Following a Huskies goal, The Tigers cut the lead in half as junior midfielder Katie McNeel scored off a pass from sophomore midfielder Paige Zaleppa with eight minutes remaining, but the team fell 2-1.

Woodall recorded 10 saves on the day, including her 500th career save.

“Our plan was just to keep generating attack, step to the ball, win fifty-fifties, set the pace of the game and not let them set the pace,” Jackson said. “We wanted to step the ball and play our game and I think we did that tonight.”

Towson will look for its first conference win of the season Friday when the team hosts No.16 William & Mary at Johnny Unitas Stadium. Competition is set to begin at 7 p.m.