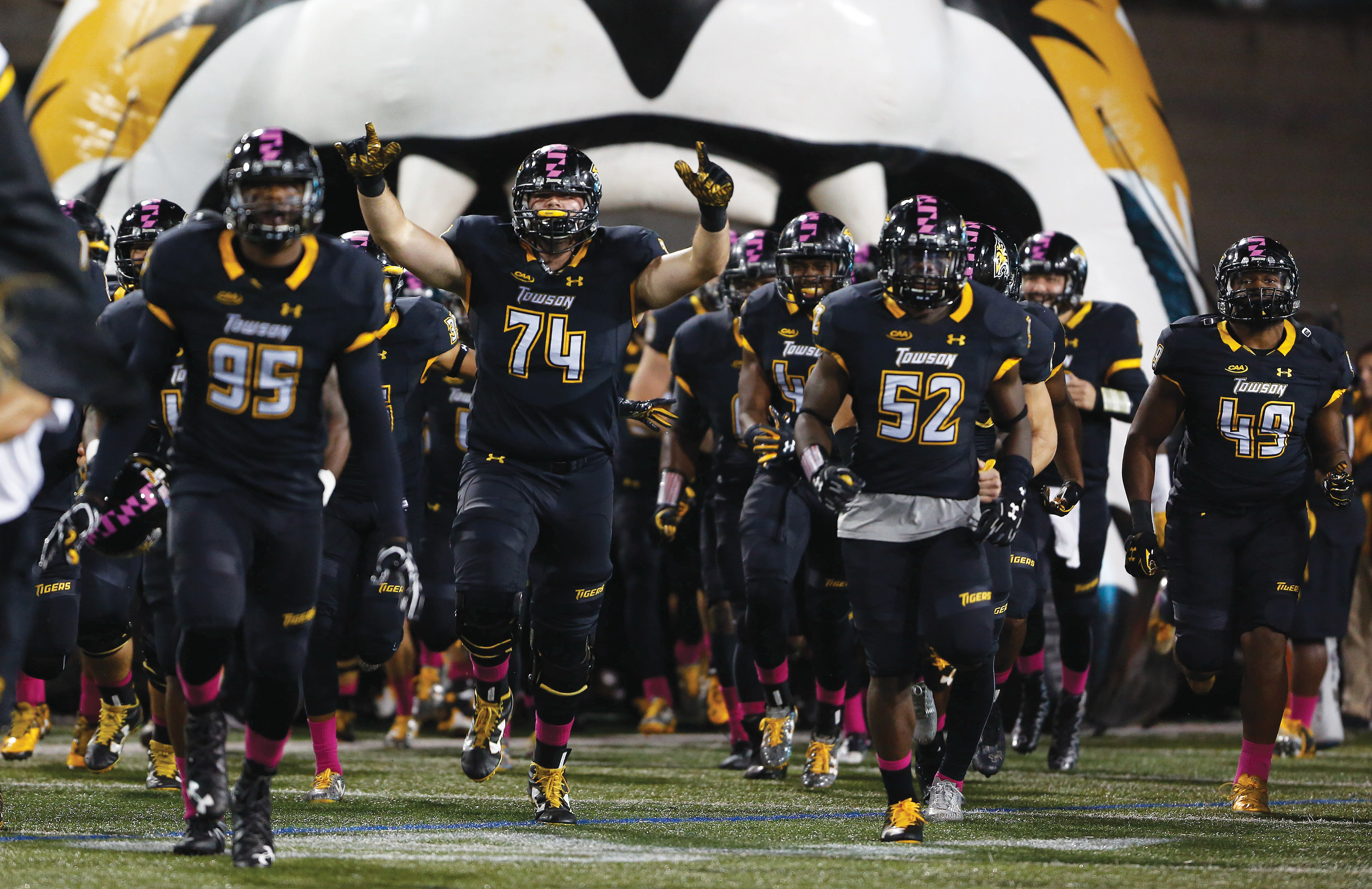 Down by eight with under two minutes left to play, the Tigers (2-2, 0-1 CAA) had the opportunity to even the score at 25, but two miscues on their final drive cost them the game.

In that drive, redshirt freshman quarterback Ryan Stover completed a screen pass that was caught inbounds for a loss of two yards, which kept the clock moving.

On the ensuing play, Stover took a costly sack that set up a fourth and forever for Towson. On fourth down, Stover heaved a deep pass downfield, but it fell incomplete and the Seawolves (3-1, 2-0 CAA) held on for the victory.

In the first conference game of his career, Stover completed 15-of-30 attempts for 162 yards and led the team in rushing. He finished the game with a total QBR of 95.4.