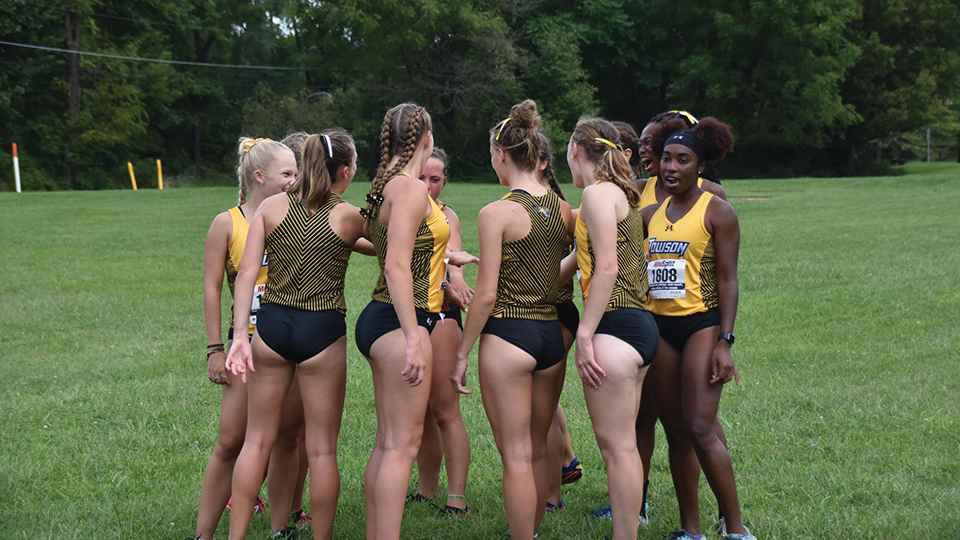 “Yeah she’s done a great job all year,” said Head Coach Mike Jackson. “You know that’s what we expect of her especially with her senior year here with us. She’s been someone who’s done well throughout her time here within our program so definitely not surprised to see her be one of our top athletes.”

Two athletes were not able to compete for Towson during the meet.

“I think as a team it was a solid performance, but still we have a lot of room for improvement,” Jackson said. “One of our top freshman Olivia Janke sat out this weekend. She wasn’t feeling to well physically so we didn’t run her and then Shelby Bobbie was sick that night the night before the meet so we missed her so that really hurt our ability to perform at our best, but you know next person up and then we’ll move forward to the next meet.”

The Tigers look to continue progressing in their next competition on Friday, Oct. 12.

“We’re actually going to only run at the Princeton Invitational which is on Friday at four o’clock so that’ll be our focus,” Jackson said. “We’ll be able to run 12 athletes there and we think we can do a lot the week before our conference championship so that’s a huge focus and you know really being able to have some momentum going into the conference championship is what we’re looking for.” 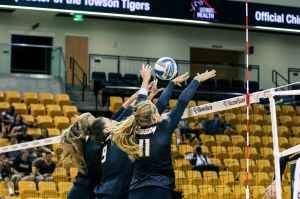 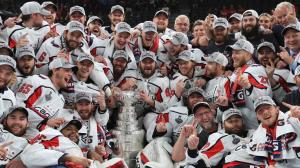