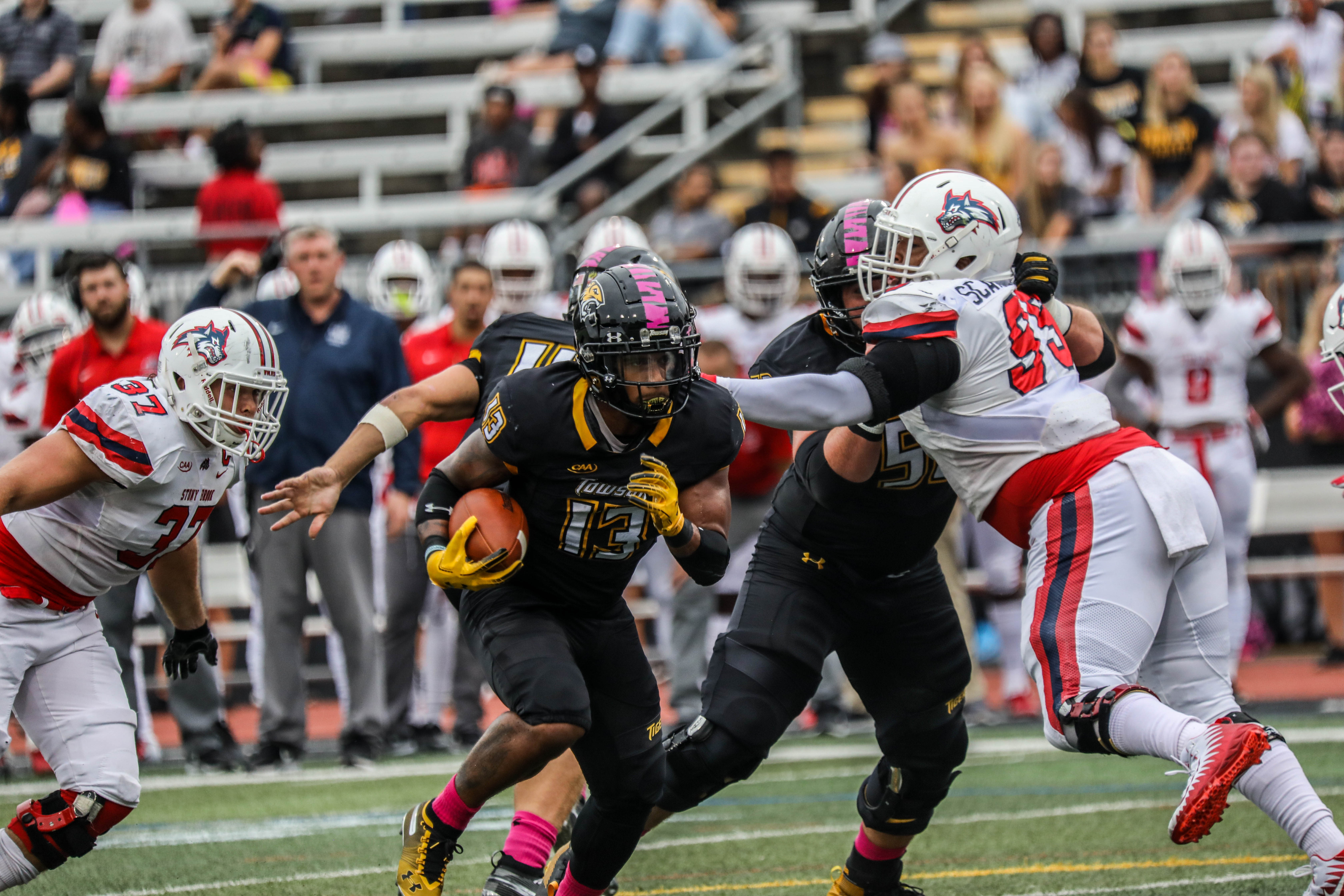 Their offense is the fourth-best in the CAA averaging 442.3 yards per game. They average 26.9 points per game and have the second-best rushing offense in the conference. Stony Brook has three of the top ten rushers in the CAA, each with over 450 yards.

Redshirt freshman running back Ty Son Lawson is fifth in the conference with 535 rushing yards and seven touchdowns. Redshirt sophomore running back Seba Nekhet is sixth with 514 yards and two scores.

The Seawolves passing game is led by redshirt junior quarterback Tyquell Fields. Fields has thrown for 1,962 yards and 11 touchdowns.

Stony Brook has struggled to prevent rushing touchdowns, surrendering 14 so far. Senior running back Yeedee Thaenrat leads the conference with 12 touchdowns for Towson and just scored three vs. Delaware.

The pass defense is among the worst in the CAA allowing over 2,300 yards and 16 touchdowns. Last year redshirt senior quarterback Tom Flacco threw for 319 yards and four touchdowns against Stony Brook and has a chance to do it again.

Last year the Tigers defeated the Seawolves 52-28 using a 28-point run to take an insurmountable lead in the second half.

This year’s contest is on Saturday, Nov. 9 at LaValle Stadium in Stony Brook, New York. Kickoff is scheduled for 2 p.m. 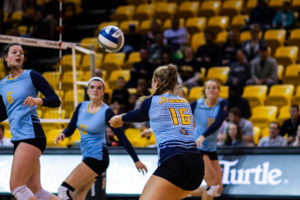