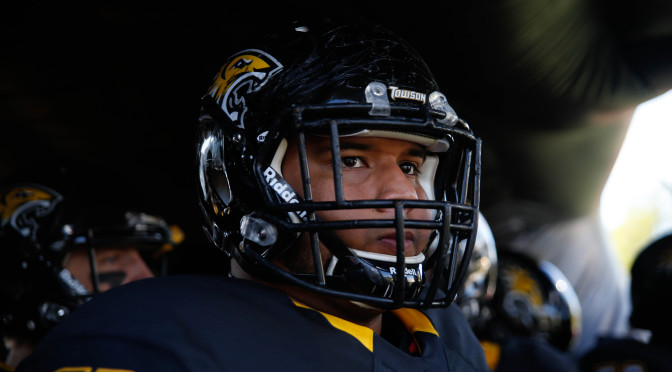 Towson travels to Gainesville, FL for the first time to face the Florida Gators on Saturday, Sept. 28. Florida (4-0, 2-0 SEC), ranked ninth in the AP poll, is coming off a 34-3 victory at home vs the Tennessee Volunteers.

Senior running back Lamical Perine has rushed for 182 yards and three touchdowns averaging 3.8 yards per carry.

The Gators have six receivers with over 100 receiving yards, and four with at least ten receptions. Redshirt senior wide receiver Van Jefferson leads the Gators with 16 receptions for 232 yards.

On defense, graduate linebacker Jonathan Greenard is tied for first in the SEC with four sacks.

Redshirt senior quarterback Tom Flacco accounted for more than 400 yards of offense and two touchdowns in the loss.

The game vs the Gators is scheduled to kick off at 4 p.m. from Ben Hill Griffin Stadium in Gainesville, Florida and can be watched nationally on the SEC Network 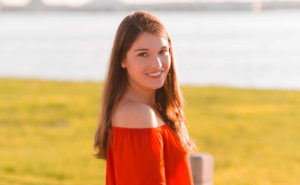