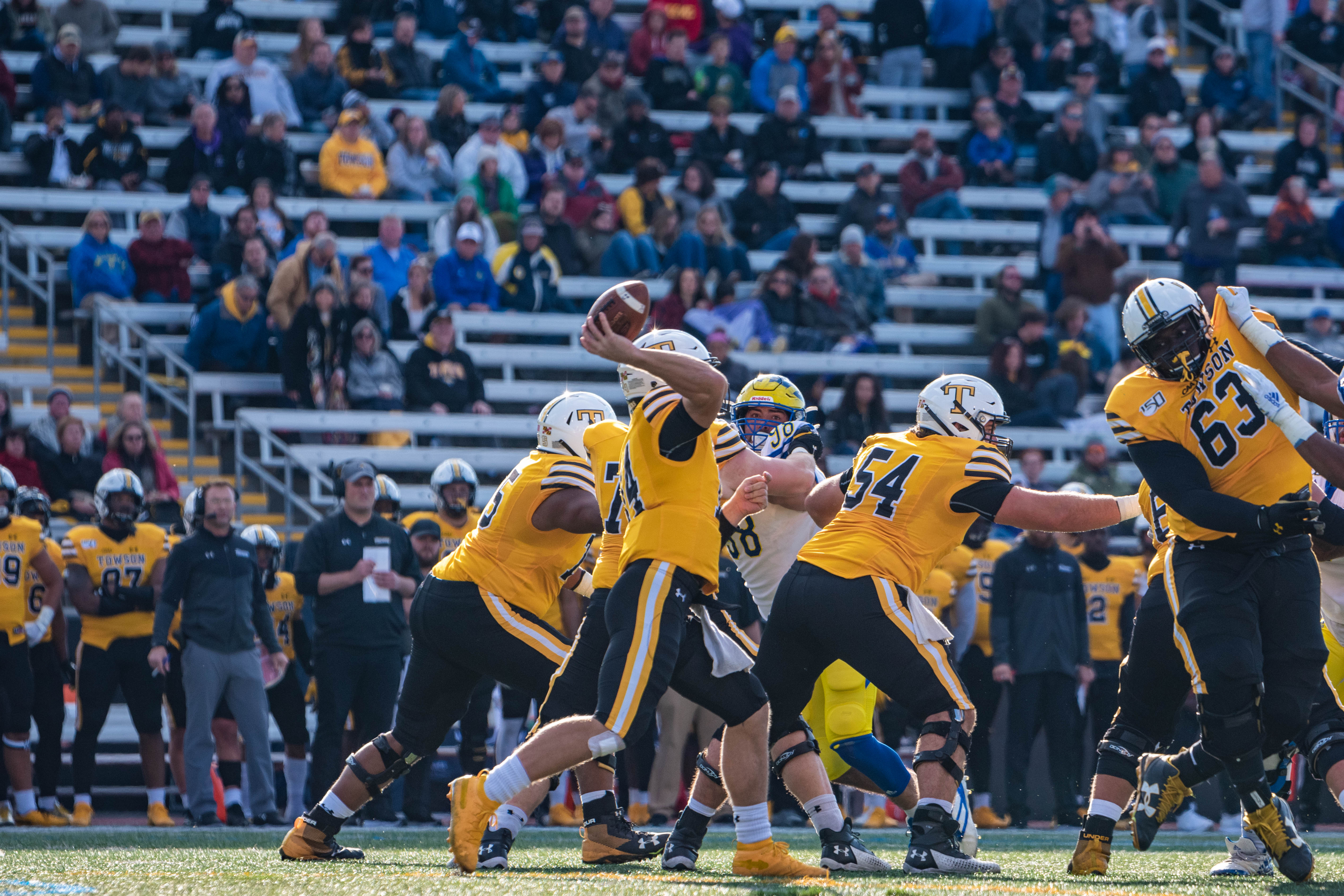 The Tigers will play their final road game of the regular season against William and Mary. The Tribe (4-6, 2-4 CAA) are coming off a 55-19 win against Rhode Island. They scored 35 points in the first half including the first 21. William and Mary rushed for a school record 462 yards against the Rams.

William and Mary’s record does not define their season. Their losses to Maine and Albany were one-possession games, and they only allowed 19 points against FBS East Carolina in a 19-7 loss. The only two opponents that beat the Tribe by more than ten points were James Madison and FBS Virginia. Their stats aren’t among the best in the conference, but Towson cannot afford to take this game lightly.

Despite having the ninth-best total offense, William & Mary’s rushing offense is third in the CAA. They have achieved this despite not having a top-ten rusher in the conference.

The Tribe use a run-first offense led by freshman quarterback Hollis Mathis. He has only attempted 105 passes in nine games, however, Mathis has 474 rushing yards and eight rushing touchdowns. As a passer, he has not thrown for 200 yards in a game this season.

William and Mary also incorporate senior quarterback Kilton Anderson. He did not attempt a pass vs Rhode Island, however, attempted ten passes in each of the prior four games. His best game was 245 yards and three touchdowns against Villanova, however, it remains the only game he threw for over 200 yards.

The Tribe have the third-worst total defense in the conference. They have surrendered 20 passing touchdowns which are the third most in the CAA.

They are led by sophomore linebacker Trey Watkins who has a team-best 70 tackles. Senior cornerback Corey Parker is tied for second in the conference with ten pass breakups, only trailing Towson junior defensive back Coby Tippett.

William and Mary struggle to get their defense off the field, leading the CAA in surrendered first downs and are tied for the most surrendered per game. The Tigers offense is the third best in earning first downs and could be a key factor in Saturday’s contest.

Kickoff from Zable Stadium on Saturday, Nov. 16 is scheduled for 1 p.m. The game will be streamed on Flofootball.com and broadcasted on CBS Sports Radio 1300 with Spiro Morekas and Gordy Combs on the call. 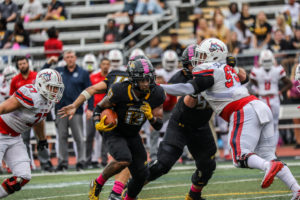