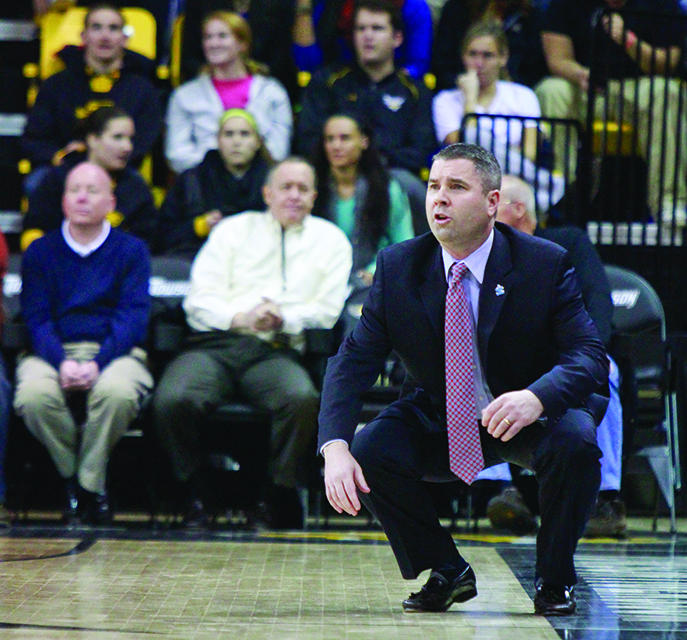 Towson University men’s basketball Head Coach Pat Skerry and his wife Kristen leave church on Sundays with their two sons, Owen and Ryan, and head over to their local Target. Owen, the Skerrys’ youngest son, loves everything Disney, especially “Cars,” “Toy Story” and “Finding Nemo,” and he can’t wait to get his hands on a new Disney DVD or toy.

Owen is just like any other 8-year-old boy. He loves spending time with his family, being outside in his neighborhood around other children, and playing on his iPad. The only difference between Owen and his peers is that he was diagnosed with autism, a developmental disorder that affects one in 68 children in the United States each year.

Owen received his diagnosis in 2011 at 18-months-old. Pat said he and his wife had noticed that Owen wasn’t meeting the growth development thresholds that their oldest son had, especially the ability to make eye contact with others.

Pat said that although Owen struggles with being verbal, he has been excelling in music therapy, one of the many in-home programs that he has on a daily basis. Some of those other therapies include occupational, and speech therapy.

“The song ‘Havana’ came on the radio, [Owen] knows all the words,” Pat said. “Certain songs will come on and he’ll sing the whole song. So [the words are] in there. That’s the whole thing about autism, we try to bring awareness to it, try to figure out ways to help us understand people on the spectrum. How do they learn, how do they become productive members of society, because they can, it’s just they learn in different ways.”

When Owen isn’t at in-home therapy, he attends The Trellis School, an institution where all of the students are on the autism spectrum. Pat said The Trellis School has been a godsend to the Skerry family because of its importance to Owen’s development.

“One thing around here which means a lot to us is we have an unbelievable services for a child with autism in the greater Baltimore area,” Pat said.

Pat’s personal connection to autism has inspired him to use his platform as a Division I NCAA men’s basketball coach to bring awareness to the topic. On Saturday, Feb. 10, Towson will host its sixth-annual autism awareness game.

The game will extend beyond wearing the official gear, however. The game will also be inclusive to families who have a child on the autism spectrum. There will be sensory zones, quiet rooms and gluten-free and dairy-free options for anyone who is on the spectrum that attends the game.

Towson University President Kim Schatzel expressed the magnitude of the event for the entire campus community.

Pat’s work with bringing awareness to autism extends beyond the Colonial Athletic Association (CAA) and basketball, however.

On Feb. 5, Towson hosted a diversity workshop focused on autism in the West Village Ballrooms with keynote speaker Anthony Ianni. Ianni was the first men’s basketball player with autism in NCAA history. Skerry will also be on the panel, along with other Towson University Athletics coaches who have children on the autism spectrum.

Beyond the CAA, other NCAA coaches will be seen wearing the puzzle piece pin, too. Some of these coaches include Kentucky head coach John Calipari and Kansas head coach Bill Self.

“It’s been cool to see [other coaches] do that,” Pat said. “Does it raise money? I’m sure it does. People will see these rockstar coaches wearing the pin and probably go to the website and donates some money, but more importantly it raises awareness.”

Ultimately, Pat wants to see two things happen with autism awareness in college basketball. The first being to make the autism awareness weekend an autism acceptance weekend, and second to “get an early season doubleheader, kind of like Coaches vs. Cancer.”

And of course, when tip-off comes between Towson and Northeastern on Feb. 10, Owen will be behind the Towson sideline, cheering on his dad and the Tigers.

“He’ll be in the same seat, he’s at all the games; he loves coming to the games,” Pat said. “I hope a lot of people come out, not just to see a win, but to be part of a positivity that’s inclusive.” 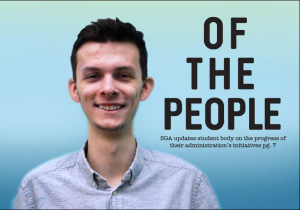 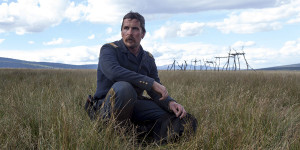