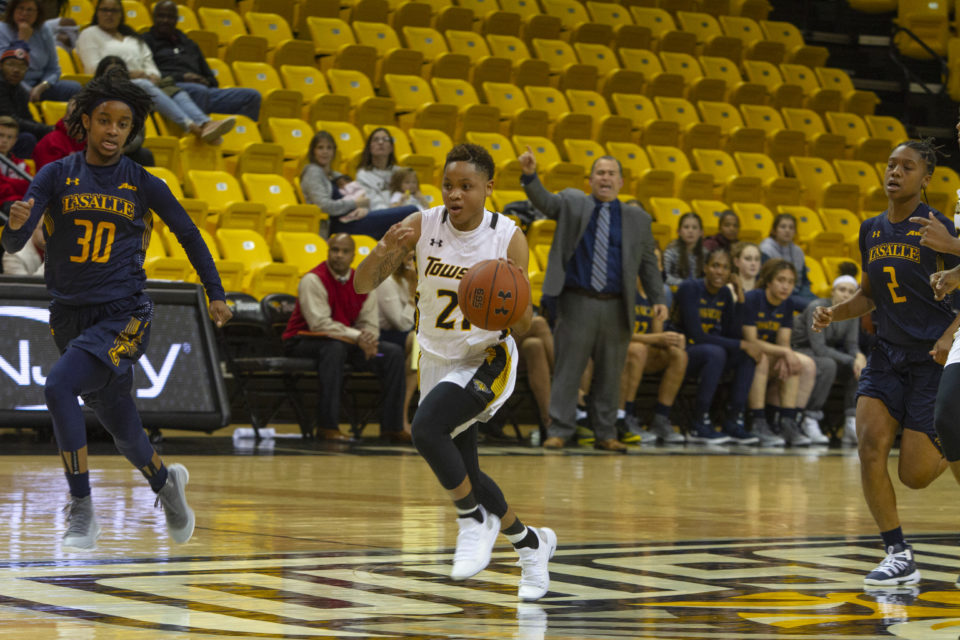 Photo by Brendan Felch, The Towerlight

The Tigers  made history last week as they achieved  their best start ever in conference play with victories over Hofstra and College of Charleston before a loss at UNC Wilmington ended their six-game winning streak.

Redshirt sophomore guard Kionna Jeter continues to lead the Tigers (11-6, 5-1 CAA) in scoring as she has brought her average up to 21.8 points per game. Jeter dropped 29 points against Hofstra (6-12, 0-6 CAA) as the Tigers used a 24-8 first quarter advantage to coast their way to a 92-68 victory. She was one of three Tigers in double figures as redshirt junior guard Qierra Murray and junior forward Nukiya Mayo contributed 14 and 11 points respectively.

Towson earned its sixth straight win in a back-and-forth battle at the College of Charleston (5-11, 1-4 CAA). The 77-61 victory gave Towson lone possession of first place in the conference for the first time in school history.

“It says that we’ve worked hard and they knew that if we put in the work,” said Head Coach Diane Richardson. “We got better and better with our confidence.”

Jeter’s 26 points, along with Mayo’s 19 points and nine rebounds, helped the Tigers overwhelm the Cougars in the fourth quarter as Towson outscored Charleston 27-12 in that period.

The winning streak came to an end in a tough road loss to UNC Wilmington (11-5, 4-1 CAA) despite a combined 48 points from Jeter and Mayo.

“They’re starting to understand that as a team, everybody contributes whatever way it is,” Richardson said. “Together, we can do this and we’ve been seeing that from them.”

Redshirt senior center Maia Lee stepped up with eight points and 12 rebounds, including four  offensive rebounds. The Tigers held a seven-point edge after three quarters, but the Seahawks outscored them 21-10 in the fourth.

Despite the loss, Towson remains in a tie for first place in the CAA standings along with James Madison.

Next, the Tigers return home to SECU Arena for two games as they face Elon on Friday and William & Mary on Sunday. Game time against Elon is set for 7 p.m. 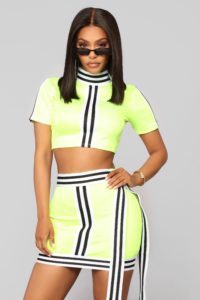 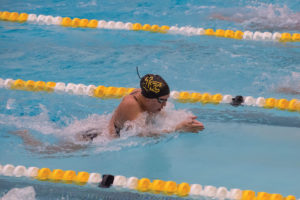