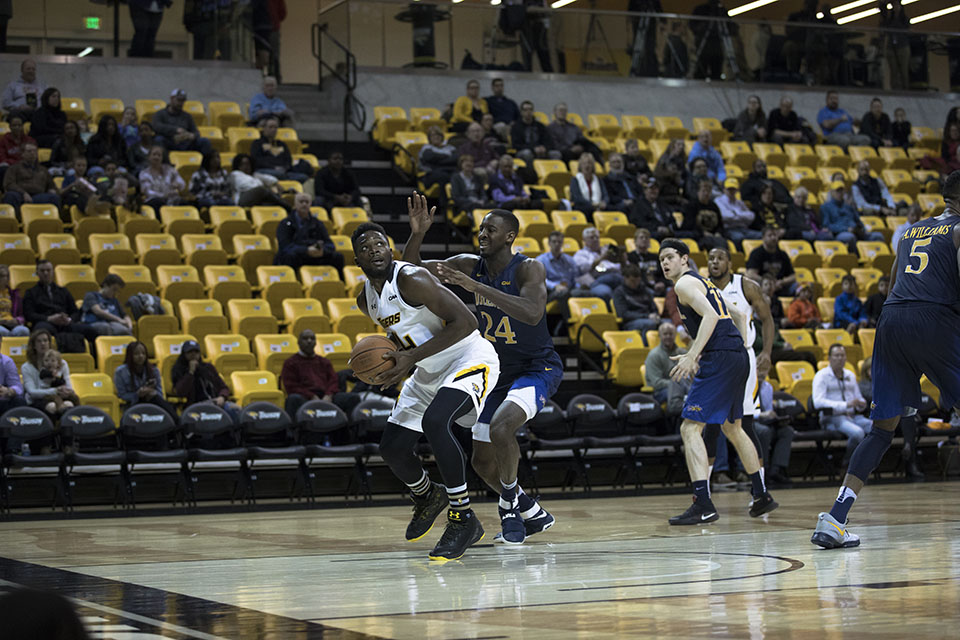 The race toward the end of the regular season continued for Towson this week when the team defeated Drexel Saturday on the road and Hofstra Thursday at SECU Arena.

During an interview prior to the season’s start, Head coach Pat Skerry stressed the importance of playing good basketball down the stretch going into the conference tournament.

“That’s when you want to be playing your best basketball,” he said.

Saturday, Towson and Drexel clashed for the second and final meeting of the season. The last time the two teams met, Towson pulled out a double overtime victory. This time, Towson held off Drexel in regulation to earn its fourth straight win.

Sophomore forward Alex Thomas helped Towson on the boards. He recorded a career-high 14 rebounds and added eight points to the mix.

“I just happened to be in the right place most of the game to grab rebounds,” Thomas said. “This is a great team win for us to get on the road. We are focused on finishing the season strong and go into the CAA tournament with a lot of momentum.”

Thursday, a second-half turnaround in which Towson outscored Hofstra by 11 points propelled the team to a 69-65 victory.

Hofstra cooled off considerably in the last 20, going just eight of 28 from the field and one of 10 from beyond the arc.

“I really challenged them at the half about our defense,” Skerry said. “Just a phenomenal effort.”

Junior guard Deshaun Morman stepped up for the Tigers. He led all Tiger scorers with 13 points.

“Really proud of Deshaun,” Skerry said. “I got at him a little bit last week and his response tonight was absolutely outstanding. He’s practiced really well, so I’m not surprised he played that well.”

Towson has four more games before the start of the Colonial Athletic Association tournament in Charleston, South Carolina.

The team will host Elon and James Madison before taking to the road to conclude its campaign against UNC Wilmington and William & Mary. 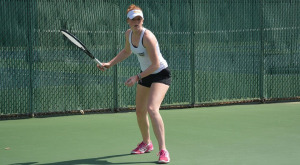 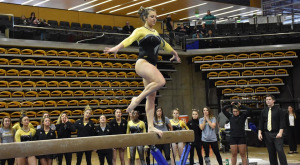