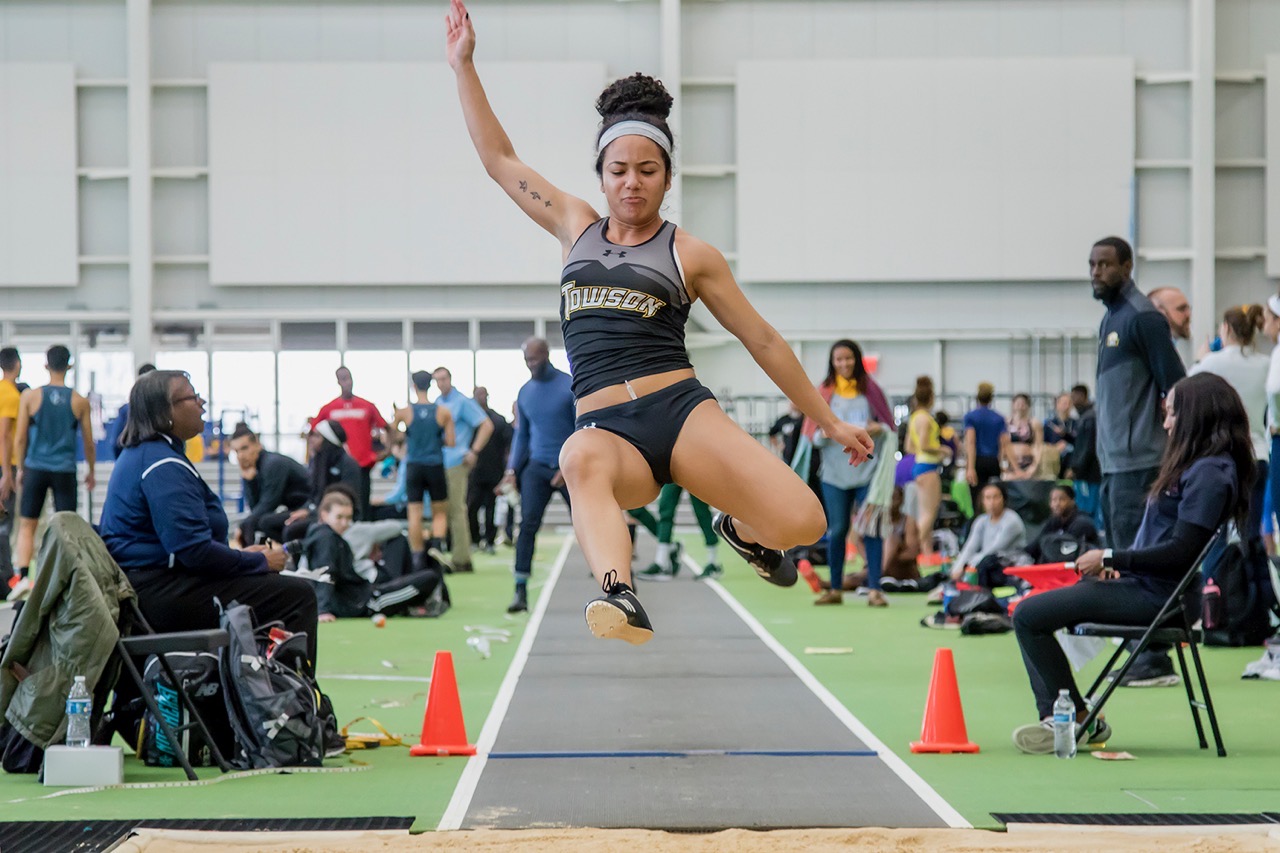 Towson had some top performances in the Towson Tiger Invitational yesterday at the Armory in New York, as athletes qualified for ECAC events and also set some school records.

“Our main objective was to be better than we were last week as a team and so I’m happy with how we performed,” head coach Mike Jackson said. “It’s pretty difficult when you’re trying to host a meet in another state and I thought it was outstanding.”

The top three finishers in the 60m hurdles were all Tigers, led by senior HeInsarah Penda finishing in 8.84 seconds. Senior Victoria Jones-Alleyne took second with a time of 8.92, and junior Asia Chan finished third timing 9.21.

Continuing their success from the cross country season, sophomore Kylie Anicic finished first in the one mile run in 5:13:41 while sophomore McKenzie Delahanty was second at 5:14:84.

“I think based on our ability as a team, the teams that we were running against in the 60 it’s not a surprise that we did that,” Jackson said.

Cavalier set both a personal and school record in the triple jump at 12.29m. Freshman Kelsey Evans also had a personal-best mark of 5.90 in the long jump.

In the pole vault, the top four finishers all came from Tigers led by sophomore Hayley Horvath who finished with a 4.02m performance.

“They’re coached very well by coach [Zac] Ball,” Jackson said. “They’re also outstanding athletes who are very good at what they do. They have a great attitude so we have some high expectations for our throwers and they always live up to our expectations.”

Towson’s next competition is at the Penn State National at the Ashenfelter Indoor Track in State College, Pennsylvania on Friday, Jan. 31 and Saturday, Feb. 1.

“Well I think they’re starting to gain confidence and their training is going well and the attitudes are good so this week we’re going to train hard and kind of relax on the weekend,” Jackson said. “(We’ll) get ready for our first week of class coming up and then prepare to go down to Penn State and represent Towson at a high level.” 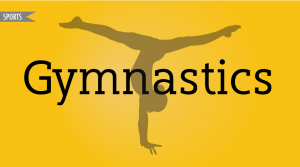