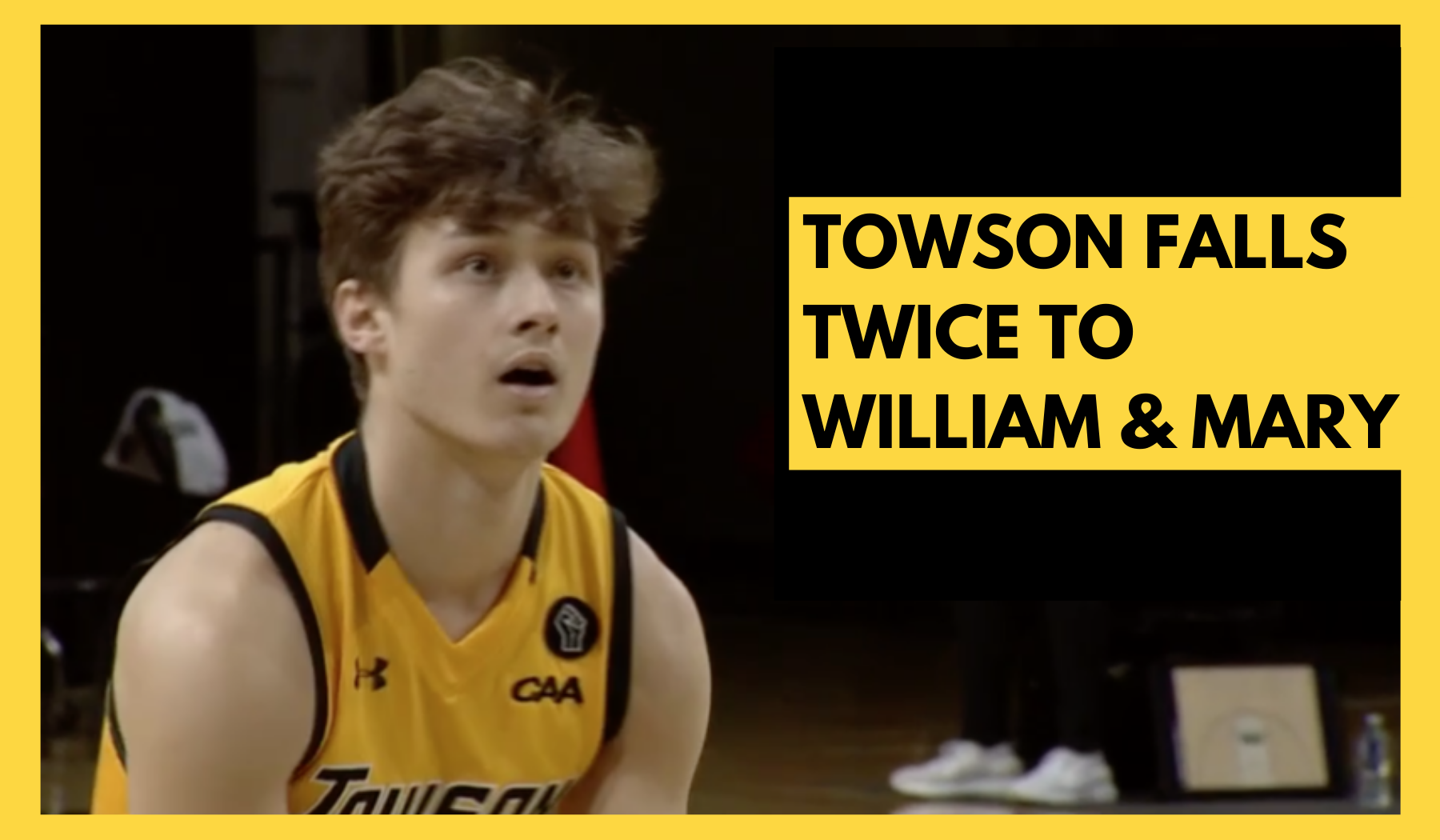 This was the fifth straight loss for the Tigers (3-10), the Tribe (6-7) took both games in the weekend series thanks to a late game comeback in game two.

The Tigers only dressed nine players in both games against W&M with players out due to contact tracing. Those out included redshirt junior center Victor Uyaelunmo and redshirt sophomore forward Solomon Uyaelunmo.

“Because of some COVID protocols we’re down a few bodies because of contact tracing.” Tigers Head Coach Pat Skerry said after game one.

Despite the losses, Martin added a milestone to his Tiger career scoring his 1000th point in game two.

“1000 points is a good milestone for any college player.” Skerry said after game two.

In game one, W&M scored 46 of their 84 points in the paint. The Tigers would cut the deficit to single digits late in the second half after multiple scoring runs, but the comeback fell short.

TU tied the game early in the first half of game one at 10 points apiece with 13:37 left after a layup from Martin. The Tribe went on to a 13-0 run afterwards and did not give up the lead for the rest of the game.

“They’re a heavy driving team and we just couldn’t keep the ball out of the lane.” Skerry said. “A lot of it becomes when guys don’t make shots and they let it affect other parts of their game.”

TU fought back at the end of the second half in game one, stringing together a 9-0 run with seven minutes to play in the game and an 8-0 run with less than four minutes remaining.

In game two, the Tigers led for most of the game, leading W&M 39-32 at the half. The Tigers played a cleaner game in game two with only six turnovers in the game compared to 10 in game one.

Game two was a back-and-forth affair with the Tribe tying the game 64-64 with 6 minutes to play in the second half. Both teams traded leads throughout the rest of the half. The Tigers reclaimed the lead with 56 seconds left after a layup from redshirt sophomore guard Nicholas Timberlake. The Tribe would win the game after a fast break layup off a quick rebound with 13 seconds remaining.

TU is scheduled to play the College of Charleston at TD Arena in Charleston, SC in a two-game series on Feb. 6 and Feb. 7 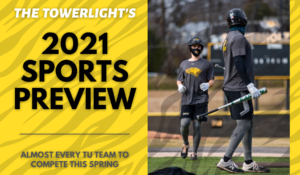