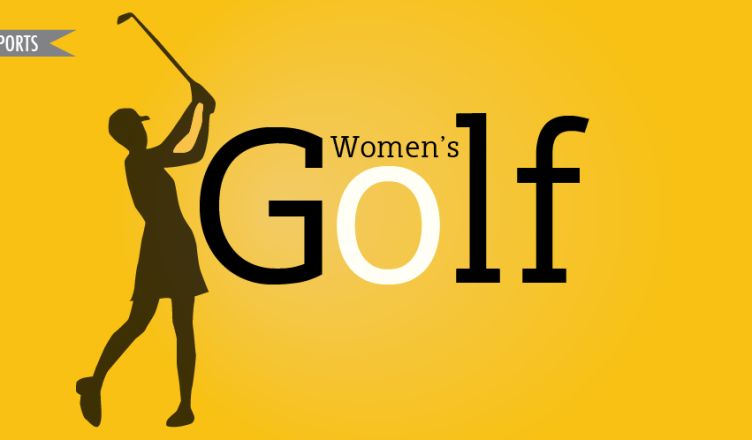 The Tigers finished in second place at the Towson Invitational held at Eagles Nest Country Club on Monday and Tuesday this week.

The tournament was supposed to be a 54-hole competition, but because of the weather over the weekend the first round of golf on Monday was cancelled. The team played 18 holes on Monday afternoon and another 18 on Tuesday.

Head Coach Lisa Ferrero said that Kang stood out as Towson’s top performer in the tournament.

“She’s been a great player for a long time, so it was fun to see her play well in her first tournament, and to be a freshman and finish third in your first event is pretty impressive,” Ferrero said.

The Tigers had five players finish in the top 10 in their first tournament of the year, which is inspiring for how they will compete throughout the rest of their season.

“This team is by far the best team we’ve ever had, and we can win any tournament we tee up in,” said Ferrero. “It’s fun because the atmosphere of the team right now is really exciting.”

With all the young talent on the team mixing with experienced veterans, the Tigers have a positive outlook on how the rest of the season will play out. Their next challenge takes place on Monday, Oct. 1 and Tuesday, Oct. 2 when they travel to North Carolina to compete in the Starmount Fall Classic.