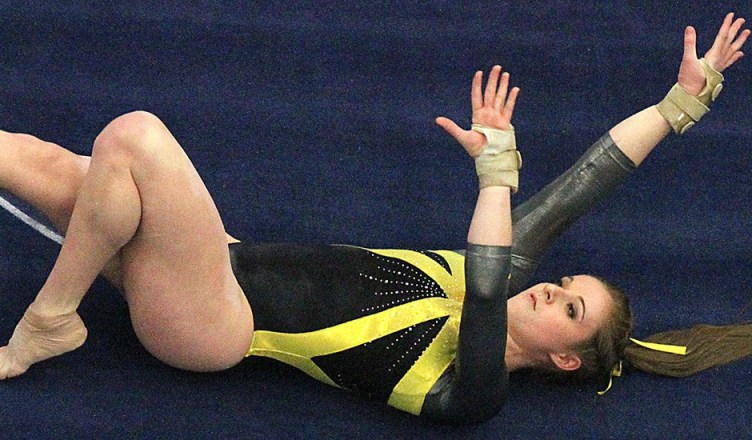 “We are moving in the right direction,” Head Coach Vicki Chliszczyk May said. “We are in the best position we have ever been this early, but we don’t want to peak too early.”

Junior Cortni Baker finished second on the vault, tying a career high of 9.850. Senior Tyra McKellar and freshman Kyla Gamble tied for eighth with a 9.870, while freshman Tess Zientek scored a career-high of 9.600.

McKellar placed second on the bars with a 9.775. In her first career appearance on bars, Zientek followed with a third-place finish of 9.750. Gamble tied for seventh with a 9.700.

McKellar was the only Tiger to finish in the top-10 on the floor and finished fourth in the all-around with a score of 39.025.

“We are continuing to work on the little details,” Chliszczyk May said. “We want to make every turn count as we focus on our goal of making regionals as a team.”

“It’s a pretty quick turn around,” Chliszczyk May said. “But, we’re looking forward to being in front of our home crowd in SECU Arena.”