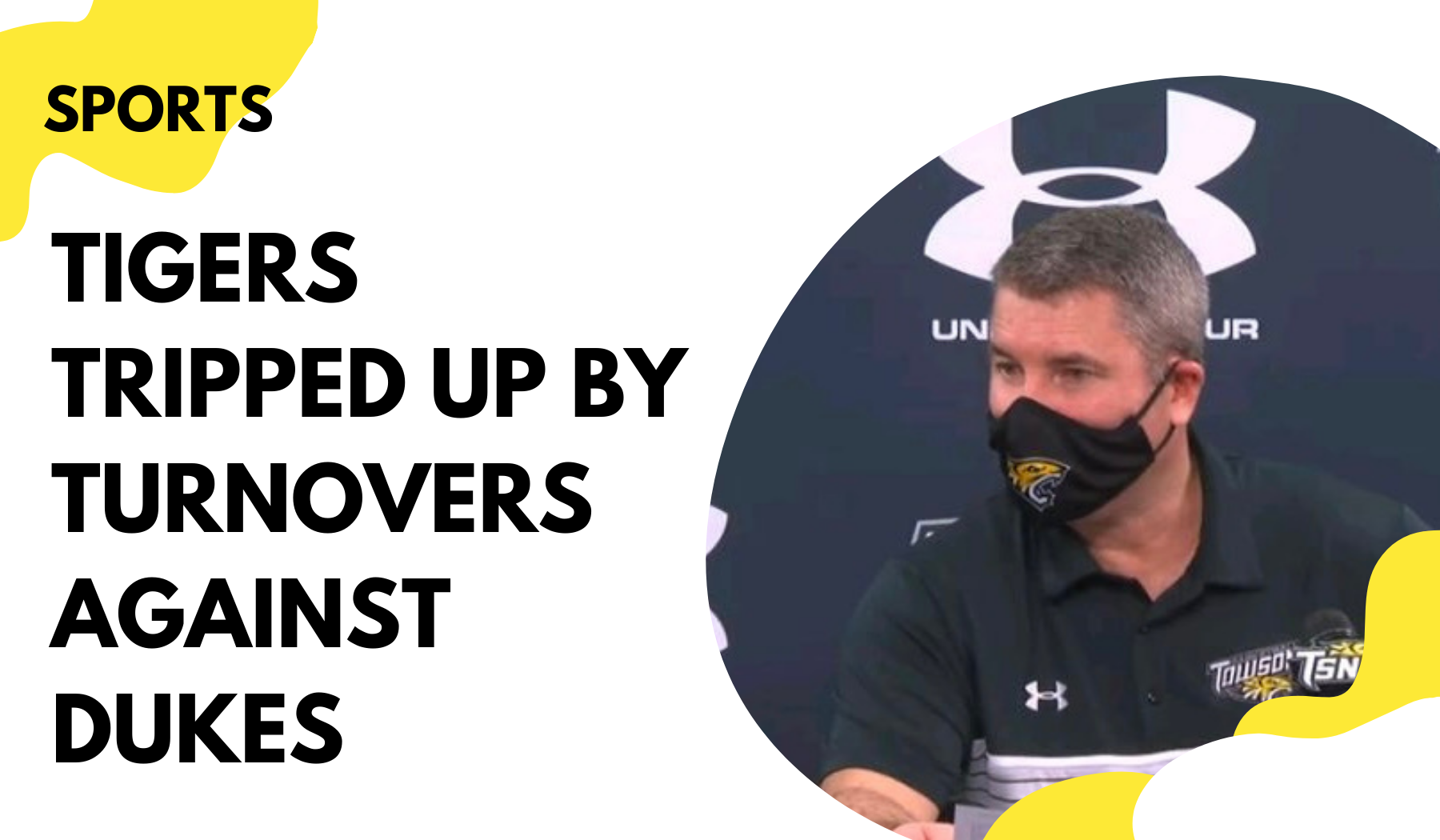 This was the first game in 21 days for the Tigers (1-5) after players tested positive for COVID-19 outbreak.

“Our guys appreciate the opportunity to play again.” Head Coach Pat Skerry said after the game.

Sophomore guard Demetrius Mims led the Tigers in scoring with 16 points on 7-13 shooting from the field. Sophomore forward Solomon Uyaelunmo added 12 rebounds and six points for the Tigers.

It was a tough game from that point on for the Tigers, surrendering 20 first half points to JMU senior guard Matt Lewis.

“It was a good start to league play.” JMU Head Coach Mark Byington said. “The threes were great but getting eight assists made the difference in the game.”

Lewis had a day from beyond the 3-point arc.  He finished with 30 points on 9-14 shooting and added eight assists as well. All of Lewis’ shots were made from beyond the arc.

“Its hard to beat any team when a guy scores 30.” Skerry said. “Nine threes in a game is tough, you make shots like that and you can make a lot of money.”

The Tigers were down 44-32 at the half and didn’t recover in the second half. Despite rebounding 41-32, it was not enough to secure the win.

Uyaelunmo cut the deficit to nine with 5:16 to go in the game but not even 30 seconds later Lewis drilled a 3-pointer to extend the lead back to 12 and the Dukes took hold of the game’s momentum from there.

Turnovers plagued the Tigers throughout the game, having committed 19 turnovers with 11 coming in the first half. The Dukes capitalized on these mistakes, scoring 19 points off turnovers alone.

After a long layoff, the Tigers showed poise by hanging with a tough conference foe after a long period of not playing.

“This was our third game in 50 days and our 12th practice, that’s not necessarily a great formula to get rhythm.” Skerry said. “I thought our guys played hard but we’ve obviously got a lot of work to do.”

The Tigers’ next game is at home against UNC Wilmington on Jan. 18 at 2pm. 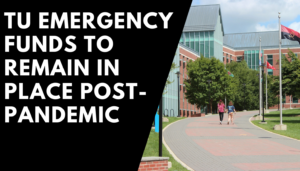