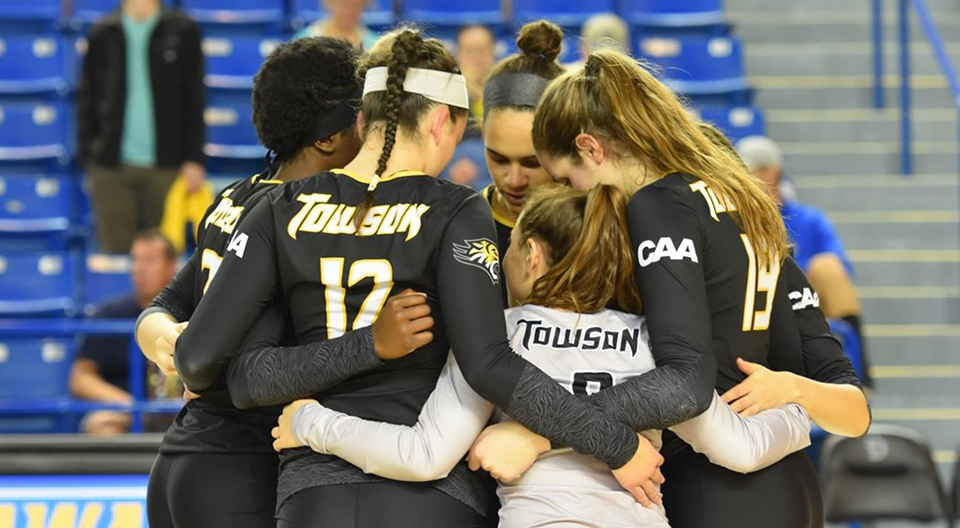 Towson women’s volleyball dropped two out of three contests in the Baltimore Bash this weekend at Reitz Arena on the Loyola University Maryland campus.

Loyola defeated Towson 3-1 on Saturday evening, scoring 25 points in the first, second and fourth sets to earn the win.

“I think we played bad,” Head Coach Don Metil said. “I think it was a competitive match. From the first match against Radford to Loyola the team definitely got better. Our passing greatly improved, but [in] our execution of our game plan…there were times when we had mental lapses and if you take a look at the actual play-by-play there were several times throughout that match where we allowed Loyola to go on significant runs of three or more points and that led to do the difference.”

Towson’s lone victory was a 3-0 sweep of Siena College on Saturday afternoon. The Tigers racked up 25 points in each of the three sets.

“Siena is a young program with a new coach and they’re still trying to find out who they’re going to be and I think we took advantage of that,” Metil said. “We played well, but when you look at [Rating Percentage Index] you’re supposed to beat teams like that so I think the team do what they had to do, but we still need to find a win against a caliber opponent that is going to challenge us, but we’re still [in] a decent position to compete.”

Radford defeated Towson 3-2 on Friday evening. Towson won the first set 25-19, but Radford would win the second and third sets to go up 25 points each.

The Tigers were able to win the fourth set 25-23 and forced a fifth set where Radford picked up the victory 15-8.

“We definitely had opportunities to win,” Metil said. “I think we saw two different things throughout the weekend from the Towson squad. I think in the first match we just unfortunately errored our self out of the match. At the end of the day we walked away with 61 errors and you’re not going to beat an NCAA tournament team with that many errors. They took care of the ball a lot better than us and those two minor points were definitely the difference in the match.”

Towson’s next competition begins on Friday night against the University of Miami in San Juan at the 2018 Puerto Rico Clasico. The Tigers will also face Arizona State University on Saturday night and will conclude the weekend with a match against Xavier on Sunday night. Game time on Friday is set for 8:30 p.m.

“Well we’re still trying to get a couple of the younger kids healthy and some of the veterans back on the court full time so hopefully they have a little bit more consistency there, but it’s going to be a tough battle,” Metil said. “The schedule is designed to face a lot of tough competition early on and we’re definitely going to feel some bumps and bruises throughout the course of preseason here. ” 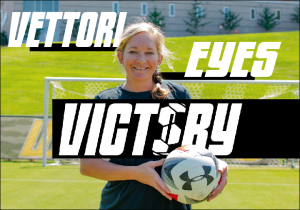 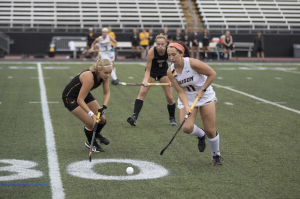