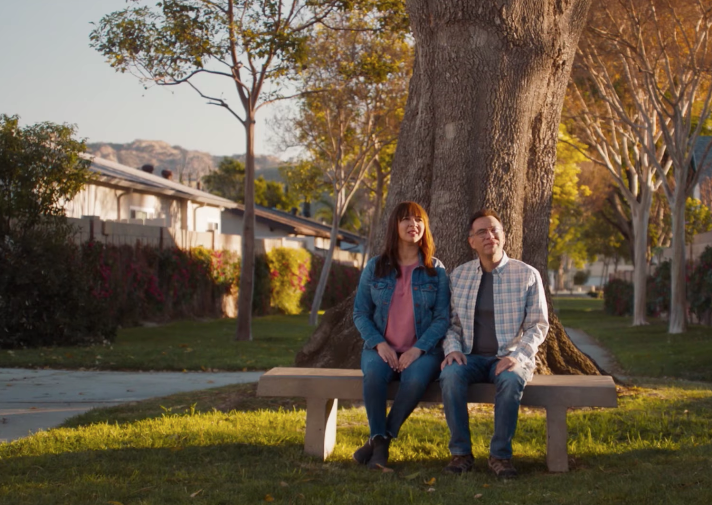 If we weren’t meant to be alone, why does being together eventually feel so lonely? That’s a sentiment that runs throughout the first season of Amazon’s latest original comedy series, “Forever,” created by Alan Yang, co-creator of Netflix’s “Master of None,” and Matt Hubbard. While “Master of None” explored the difficulties of finding love as a millennial, “Forever” chooses instead to follow a relatively successful twelve-year marriage and their attempts to maintain the love they’ve found in each other. But after being together for over a decade, June (Maya Rudolph) finds herself wanting more from her life with Oscar (Fred Armisen) as the routine of their very long-term relationship feels more constraining than comfortable.

“Forever” is a show that’s a bit of a Trojan horse. Its first episode and a half, which are both very effective in their own right, function primarily to let the audience understand the rhythm and flow of the show’s core relationship. The series premiere features a great “Up”-like sequence that pans over the timeline of June and Oscar’s relationship, which manages to communicate the intricacies of their relationship all without the use of dialogue. However, it is not until the very end of the second episode that the high concept premise of the show is actually revealed. It’s a definite game-changer that’s worth experiencing for yourself, but for the non-spoiler averse who haven’t bought into the show just yet, I’ll let you in on the secret.

After killing both of them off within the first two episodes, “Forever” takes June and Oscar to the afterlife. Avoiding traditional concepts of otherworldly heavens or hells, the show has our couple wake up in a neighborhood on Earth. Although abandoned by the living, their new suburban home is surrounded by other ghostly neighbors. And June once again settles down into a permanently predictable life after her death, and the true test of her marriage’s sustainability is on display as she discovers what it might truly mean to be with someone forever.

“Forever” balances fantasy comedy with emotional reality and speaks to the fears and insecurities we have in the human relationships we value the most. And it’s still really funny. The full season is available for streaming on Amazon Prime.