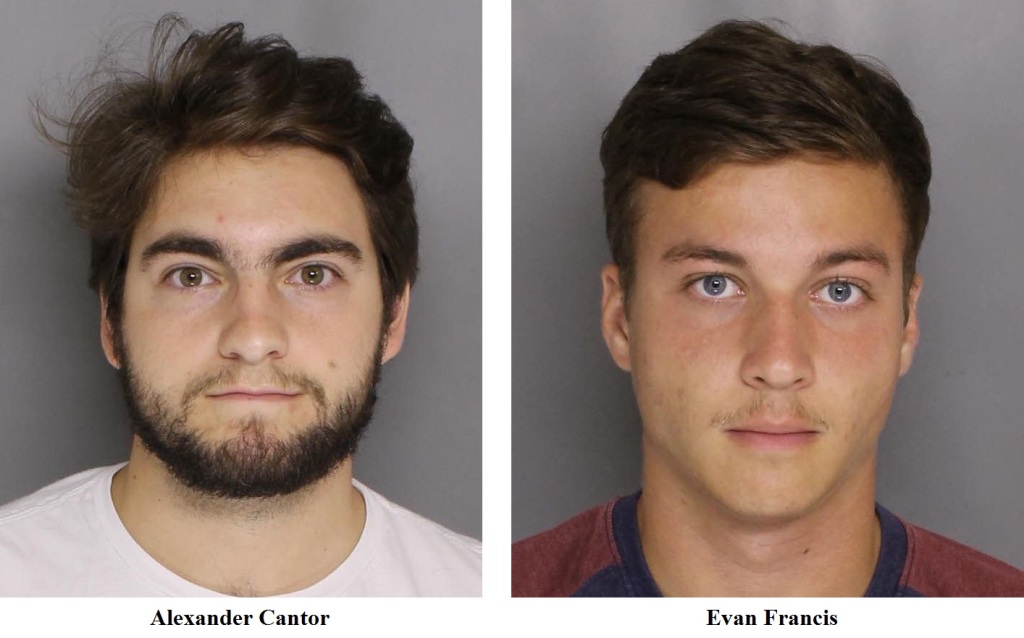 Alexander James Cantor, 22, one of two men charged in an off-campus hazing incident, is scheduled to appear before the District Court of Baltimore County on April 25, 2017.

Cantor appeared in court earlier on Jan. 17 where his attorney requested a postponement, citing a “glitch” within the County Clerk’s Office that had prevented witnesses for the defense from appearing.

Cantor was originally supposed to appear before court in October, when Evan Palmer Francis, the other man charged, was sentenced to probation before judgement.

Since then, Francis has returned as a student to Towson University. Cantor’s October trial was postponed because a witness could not be called.

Cantor is not currently listed as a student at Towson.

According to court documents, Towson University Police learned on April 3, 2016, that a student, Michael Nanan, was hospitalized at St. Joseph Medical Center for injuries sustained during “an off-campus initiation event for a university sanctioned fraternity.”

The fraternity in question, Tau Kappa Epsilon, has since been suspended from Towson and has not been reinstated.

Nanan, who is still a student at TU, was made to perform “strenuous workouts” and had to consume “unknown substances,” which, court records say, included cat food and pickle juice.

Nanan began to vomit blood after the event, and was eventually taken to the hospital by his mother, according to court records.

Cantor, who, according to court records, was the “Hegemon,” or “Pledge Educator,” and organized the initiation events, tried to discourage Nanan from seeking medical treatment, told him not to disclose the cause of his injuries and orchestrated the removal of TKE-related items from Nanan’s dorm room, without his knowledge, while Nanan was hospitalized.

A gastroenterologist who treated Nanan determined that Nanan suffered “moderate to severe burns” along his esophagus, stomach and portions of his intestines, according to court records.

The Towerlight will continue to follow this story and provide updates when possible. 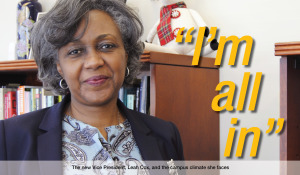 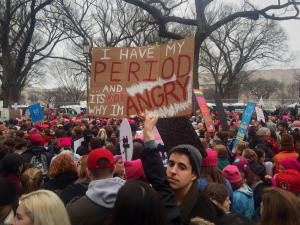