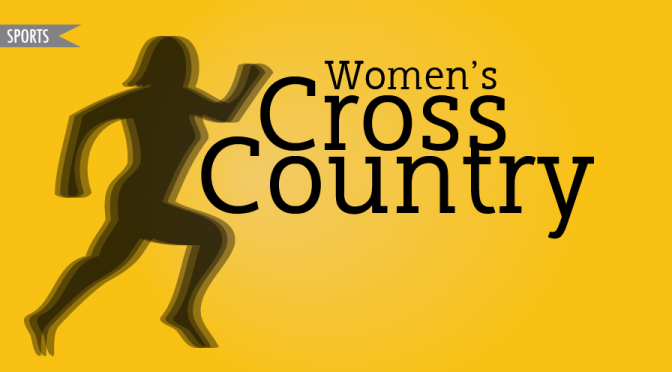 Towson placed fifth out of nine teams with an average time of 22:04 in the 2019 Colonial Athletic Association (CAA) Championship on Saturday morning in New Market, Virginia.

This was Towson’s best finish at the CAA Championship since 2016.

“Very encouraging,” said head coach Mike Jackson. “Our goal was to get top five and we were able to achieve that so I know the athletes are excited about their individual performance and the growth as a team.”

Sophomore Olivia Janke, who won a silver medal, was the first Towson athlete to cross the finish line and individually placed second out of 86 runners with a time of 20:41.

“She’s truly elated and excited,” Jackson said. “She’s a hard worker. She loves the sport. She loves to run. She loves to compete and so there’s no one more deserving than her.”

Towson has competed in six meets so far and Janke has led the way in each one.

“It’s super hard to do that,” Jackson said. “It’s quite a feat and something that I’m sure she’ll look to try to continue to do during her time here and so it’s definitely difficult to do and it’s just a testament to her hard work.”

Freshman Kylie Anicic was the second Towson athlete to cross the finish line as she placed 17th individually with a time of 21:43.

Towson will compete next at the NCAA Mid-Atlantic Regional hosted by Lehigh in Bethlehem, Pennsylvania on Friday, Nov. 15 at noon.

“We’ve been to Lehigh before so they know the course very well,” Jackson said. “They like the course and we competed well there as a team. Our goal is to be top-20 in the region which I think is extremely reasonable for us and I think we’re going to achieve it.” 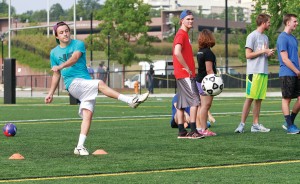 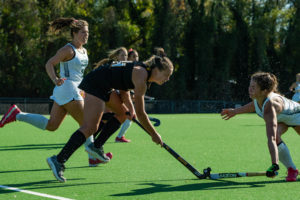