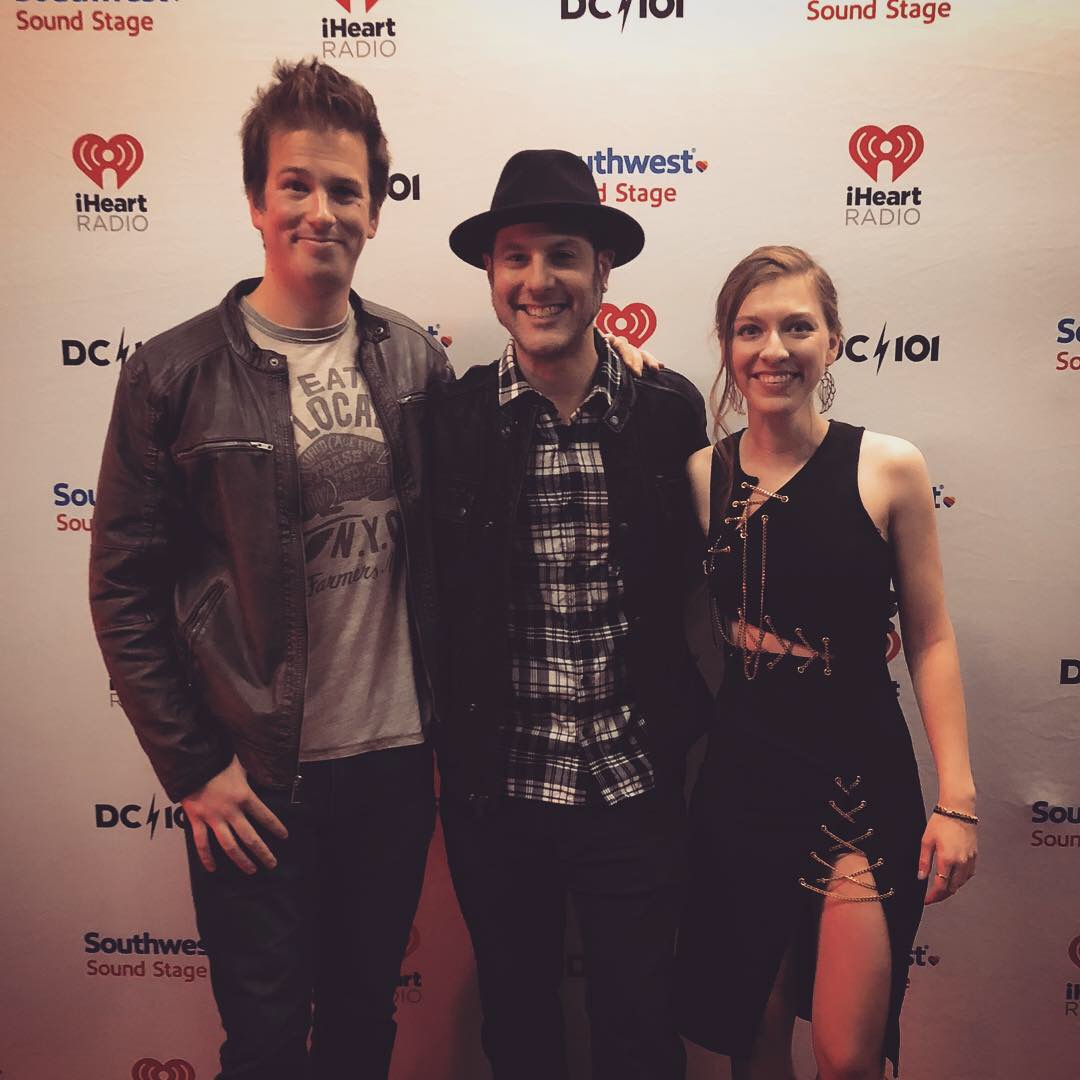 Towson University alumni are taking the film industry by storm. Projects such as “The Haunting of Hill House,” directed by former TU student Mike Flanagan, have earned their fair share of attention within the past year. However, it is “Butterfly Kisses,” starring alum Rachel Armiger, that has seen the most recent success.

The film, which debuted in October of last year, is a horror film that takes a look at a filmmaker’s discovery of tapes from a creepy student film project. Armiger starrs as the student who conducted the film project, leaving behind a string of mysterious and frightening tapes she made in trying to conduct her own case on a peeping Tom story. Since it’s premiere, “Butterfly Kisses” has obtained various notable mentions from stations like WJZ.

Success, however, does not come simply. Dedicated to her work, Armiger has found success through years of consistent persistence. After her time at Towson, Armiger moved to Los Angeles, where she freelanced, working on various projects coast to coast.

“It’s kind of the nature of the industry,” Armiger shared. “I think eventually I’ll want a regular job, a nine to six at a studio or something, but for now I think freelance is the smart decision to meet more people and work on a lot of cool projects.”

Armiger’s life in Los Angeles is quite the juxtaposition to her previous time in Jarrettsville, Maryland. She shared that coming from a small town to a well-known city was definitely something new and exciting, and that despite the huge change, she’s grown to love the west coast.

“It’s actually going to be three years in a few days,” Armiger said about her time in California. “Time flies when you’re having fun.”

Starting off in the theatre world, Armiger only ventured “behind the camera” to improve upon her understanding of the production world and better herself as an actress.

She was originally a theatre major at Harford Community College, where she participated in more “backstage” work.

“It just turned out that I liked [theatre production] and ended up working a little bit more behind the camera,” Armiger said. “I like that it gives you a lot more freedom and creativity, at least in my perspective.”

When deciding which university would be best for pursuing her newly found interest in filmmaking, Armiger shared that Towson was the most obvious choice.

“To me, at the time, and probably even now, I feel like it’s the film school of Maryland,” Armiger said.

Towson seeks to engage students and share media via unconventional methods, an attractive quality to the modern film enthusiast.

While at Towson, Armiger shared that her teachers served as a driving force behind her immediate success post-graduation.

“One was my professors was Ana Cetina,” Armiger said.  “She was my audio teacher, and she was really awesome. She actually gave me one of my first internship opportunities in video; she was always very supportive.”

“She was one of the most fully-engaged and joyful students I’ve ever had in EMF,” Angelella said. “Right from the start, I saw the fire inside her. She soaked up everything I could teach her about storytelling and scriptwriting, and wrote scripts that showed great promise. You could tell she was determined to make her way in this field, and to smile and have fun while doing it.”

Murphy believed in Armiger’s skills so much that he offered her a job at his own business.

“I own a commercial production and post-production company, RedWhoosh Productions,” Murphy said. “I knew Rachel was looking for some hands-on-camera experience, so I hired her to work on some jobs with me. She’s a real talent. I knew she would be destined for bigger and more creative things in that narrative filmmaking world.”

Having graduated in 2014 as an electronic media and film major from Towson, Armiger has been able to maintain a surprising consistency of work, even currently being a part of another production, with possible future projects “in the pipeline.”

“It’s what I love doing so honestly, when I’m not working, I just can’t wait to get on the next project because I’m somebody that just enjoys working,” she said.

Armiger revealed that “Butterfly Kisses” was actually an older project of hers, having filmed it in 2015. According to her, “things just take a little more time to edit and lock down” in the Indie film industry, which is why the film wasn’t released until three years later.

Despite her success as an actress, Armiger has since shifted gears from acting to producing.

“Given the opportunity I would probably do some more acting, but at the moment it’s just not my main focus,” Armiger said.

With 2018’s many social movements, from Me Too to Time’s Up, pay and gender inequality remain issues often discussed in connection with the film industry. Armiger says that she considers herself very lucky to have personally not experienced any inhibiting situations.

“I have had a lot of people willing to help me out, and just support me, and just give me opportunities on different projects,” Armiger said. “I think that’s a really nice thing, and that’s what I love about the film community.”

Having been a part of the film industry for four years post graduation, Armiger offered up some advice to current EMF students as they venture into the working world.

The feature film Butterfly Kisses is available for streaming on Gravitas Ventures and on DVD and Blu-Ray on Amazon. 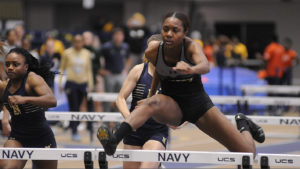 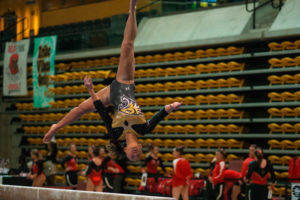