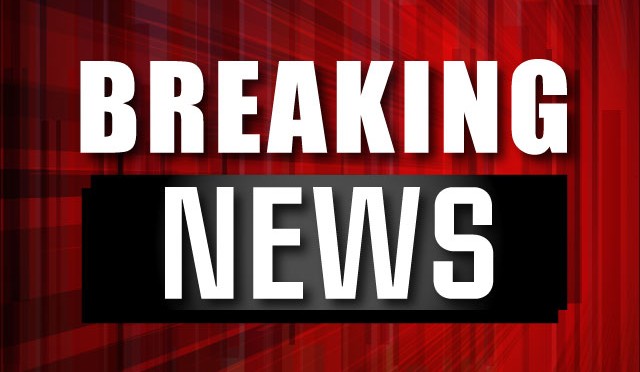 Update: A rumor originating from the social media platform Yik Yak claimed that TU administration was talking about terminating Greek life on campus is entirely untrue, according to Vice President for Student Affairs Deb Moriarty.

In a statement today, Towson University announced that all operations and activities of Tau Kappa Epsilon on campus have been temporarily suspended, effective April 5, pending the results of the ongoing investigation.

The statement clarifies that the University began an investigation into the off-campus incident Monday and that Baltimore County Police Department joined the investigation Tuesday.

“The action to suspend this fraternity is normal practice when serious accusations of illegal activity have been alleged and are being investigated,” Vice President for Student Affairs Deb Moriarty said in the statement. “During this period of suspension, members of this chapter are to have no contact whatsoever with pledges.”

The statement said that decisions regarding additional sanctions would be made after the completion of the investigations.

In the statement, Moriarty added that hazing “will not be tolerated.” 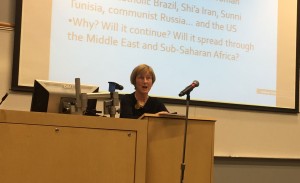 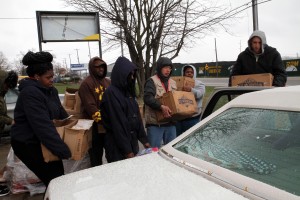